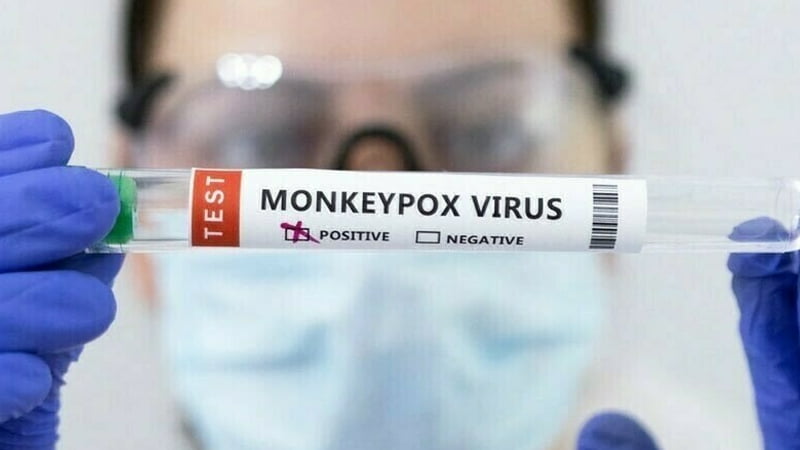 The World Health Organization stated Monday that monkeypox would be renamed mpox to reduce the stigma associated with the current term.

The virus that causes monkeypox was first discovered in 1958 in monkeys held in Denmark for study, however, the illness may affect a variety of species, with rodents being the most often affected.

Since early May, there has been an increase in monkeypox infections among males who have sex with men outside of the African nations where it has long been common.

The UN health organisation said in a statement that as the monkeypox outbreak expanded early this year, racist and stigmatising language was seen and reported to WHO in online forums, other venues, and certain communities.

“Following many meetings with international experts, WHO will start adopting the new preferred word “mpox” to replace “monkeypox.” For a year, both names will be used interchangeably as “monkeypox” is phased out.”

The disease was originally found in humans in the Democratic Republic of the Congo in 1970, and its transmission among people has been mostly restricted to specific West and Central African countries since then.

But in May, the disease’ cases, which are characterised by fever, pains in the muscles, and large skin lesions that resemble boil, started to spread quickly around the world.

On July 24, the WHO declared it to be a public health emergency of international concern with Covid-19, raising the alert level to its highest level.

The WHO has received reports of 81,107 confirmed cases and 55 fatalities from 110 countries this year.

According to the WHO’s case dashboard, 85% of the cases where the supplied dataset was available were males who were physically involved with other men and were 97% male with a median age of 34.

Last week, 588 instances in all were reported. Ninety-two per cent of cases during the past four weeks were reported from the Americas, while six per cent were from Europe. 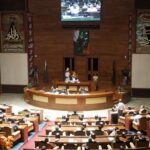 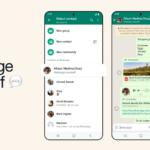