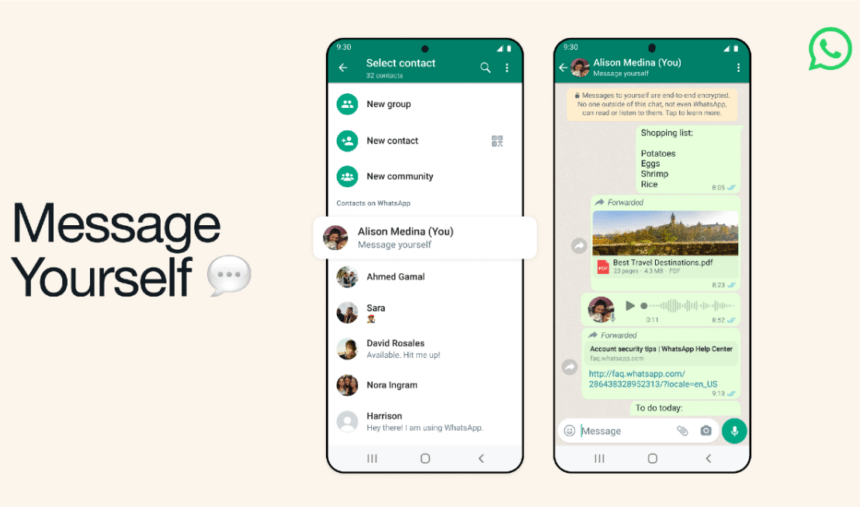 To keep sensitive information secure and readily available, WhatsApp has launched a new feature that lets users discreetly text themselves. Users may send notes, reminders, and shopping lists to themselves using the “Message Yourself” feature.

According to Meta, which revealed the feature, it will be available for iOS and Android in the upcoming weeks. Following beta testing, the company announced that the feature will be made available worldwide.

When starting a new chat, users’ contacts will be at the top of the contact list, which will take them to a chat screen where they may send messages to themselves. Utilizing the app’s “Click to Chat” function, WhatsApp users had previously used the message yourself option. Self-chats can further be prioritised at the top of conversation lists.

Tech Crunch reported that Signal, a rival of WhatsApp, has previously made a similar function available to its users under the name “Note to Self,” although, unlike WhatsApp, it does not recommend messaging oneself first when creating a new message.

Similar to this, the community network Slack allows users to write notes to themselves in a section called “Jot Something Down.”

A similar feature is also available in Telegram’s Saved Messages feature, which enables users to save any important messages as well as record notes and reminders that can be viewed later. Once stored, messages may be retrieved from the chat screen’s top bar.

Users of Telegram must initially hit the hamburger menu on Android or the settings menu on iOS to use the feature. 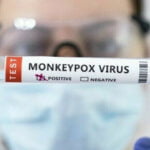 WHO proposes renaming monkeypox to “mpox”
Next Article 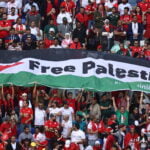