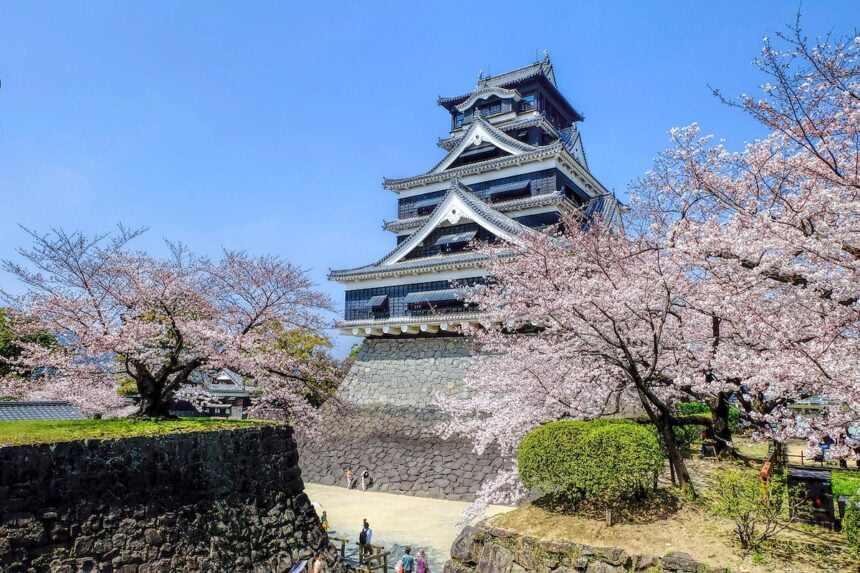 Travel to Japan has been comparatively inexpensive and simple for the past two and a half years. Few nations have ever been more careful when it came to reopening their gates to tourists following the devastating closures of 2020.

But as of right now, we are thrilled to report that traveling to Japan has resumed in a manner that closely resembles the previous standard. The Japanese government may soon permit tourists to visit Japan without making reservations for a guided tour, according to last week’s claims from Time Out Tokyo and the Japan Times. This news follows earlier rumors that Japan was getting ready to abandon pre-departure testing. Starting on September 7, individual tourists can visit Japan as part of package excursions, even if they merely include lodging.

The only obstacle left is that travelers must make their reservations through a travel agent to have a point of contact and information. This somewhat restricts travelers’ options for lodging. Furthermore, it prevents you from doing things like booking a hotel on the spur of the moment while you’re in Japan, so you can’t yet go on free-range backpacking excursions.

All of this is, however, a vast improvement over the old scenario, where prospective visitors could only travel to Japan if they had signed up for a rigidly planned, escorted group trip.
At the same time, Japan’s list of allowed nations has been lowered, with tourists from all countries and areas now being admitted. Up from the former cap of 20,000, the nation now permits up to 50,000 foreign arrivals per day.
You’ll still need to go through all the hassles of applying for a visa and complying with all border requirements, such as quarantine and evidence of vaccination if you plan to go to Japan starting today.

Japan appears to be finally transitioning from its tourist trial to a full, though cautious, reopening, despite a few unresolved issues. The government official’s statement, which was carried out by the Japan Times: “We hope more overseas visitors will come to Japan”, made people happy around the globe. 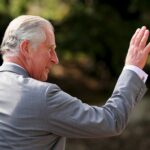 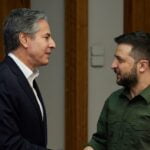 The United States continues to fund Ukraine in its war against Russia; providing $2.7 billion to Ukraine and its allies
Leave a comment Leave a comment