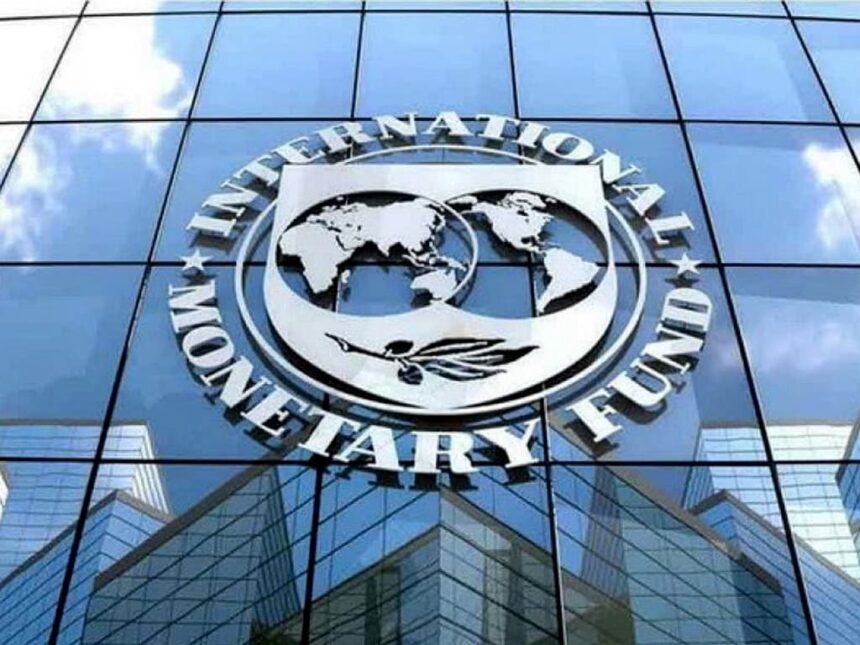 According to statistics released by research company Arif Habib Limited, the CDS increased to 75.5% on Wednesday from 56.2pc the day before.

The calendar for talks between Pakistan and the IMF was realigned last week, according to legitimate sources in Washington, although the negotiations are still ongoing. But according to media reports, the negotiations that were supposed to start in early November have been moved to the third week of this month.

These sources claim that the negotiations would get back up once Pakistan carried out its promise to modify the sales tax on petroleum items and took other actions necessary under a loan agreement revived earlier this year.

However, according to official sources, the discussions were postponed following the publication of a World Bank report on flood damage in Pakistan last month.

On December 5, Pakistan is expected to make a payment of $1 billion to cover the maturity of five-year Sukuk or Islamic bonds. The country’s economy is struggling to prevent default by lending more from the markets, donors, commercial banks, and friendly nations, but the international market is not ready to trust assurances despite the finance minister’s repeated pledges that Sukuk will be paid.

Because of the dire scenario, which is reflected in the daily rise in the CDS, it is becoming more and more challenging for the government to borrow money from the markets in the form of bonds or commercial borrowings.

This fiscal year, the nation needs $32 to $34 billion to cover its international obligations.

According to financial analysts, the nation will still require around $23 billion for the remainder of the fiscal year.

Due to Pakistan’s continued participation in the IMF programme, it is possible for it to get funding from the World Bank, Asian Development Bank, and Asian Infrastructure Investment Bank.

The budget deficit has increased since the first quarter, despite Pakistan’s IMF-promised reduction of Rs1,500bn in the current fiscal year.

The financial industry claimed that the Fund was requesting new taxes to boost liquidity and prevent the growth of the budget deficit.

The government needs at least Rs800 billion, which can only be raised by new taxes. However, with the economy in trouble and political upheaval on the rise, the administration may find it challenging to enact these additional levies.

In contrast to its Wednesday aim of 650 billion rupees, the government raised Rs757 billion through treasury bills.

The 12-month tenor witnessed the only adjustment, with a four basis point decrease in cut-off yield. The sale received bids totaling Rs1.247 trillion. 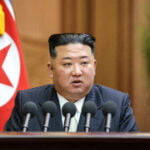 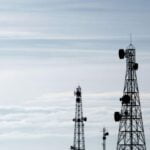