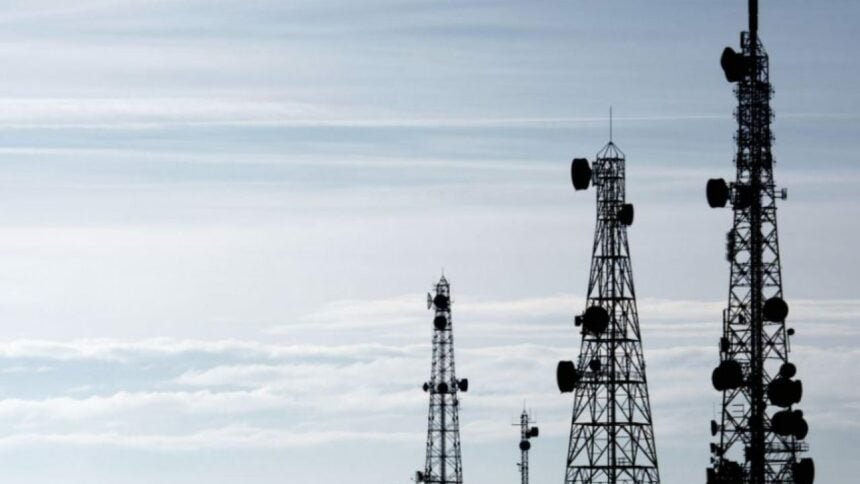 On the second day of the massive event at the Expo Centre in Karachi on Wednesday, participants in the International Defence Exhibition and Seminar 2022 (IDEADS-22) demonstrated a significant interest in the “One Network” initiative of the Frontier Works Organization (FWO).

A sophisticated communication project called “One Network” is laying 3,000 kilometres of underground fibre optic cable beside Pakistan’s highways. The project will satisfy Pakistan’s telecommunication needs once it was finished.

One Network’s COO claims that 2,000 kilometres of fibre optic cable have been buried beneath the communication network of the highways. Rush hour congestion would lessen for those using the highways. Additionally, it would do away with cash payments at toll booths.

Additionally, the system would be connected to the highway patrol to monitor any violations of the law, including seat belt use and speed limits. In addition, people would receive prompt recovery or rescue aid in an emergency.

Along with the Lahore Ring Road and the Lahore-Faisalabad highway, the “One Network” includes the M1 to M16 motorways through Islamabad, Peshawar, Lahore, Pindi Bhattian, Multan, Sukkur, Karachi, Hyderabad, Sialkot, Dera Ismail Khan, Swat, and Hazara.

Additionally, the FWO offers six diploma programmes. About 45 short courses with durations ranging from three to six months were also provided, according to Col (retd) Atif, the project’s director. Graduates from this institution worked in technical sectors in Pakistan and other nations.

Artificial intelligence (AI) specialists emphasised the critical role of universities in keeping Pakistan up to date with developments in this field during a seminar titled “Artificial Intelligence (AI) in Defence Market: A Paradigm Shift in Military Strategy and National Security” as part of IDEAS-22.

According to a press statement published here, the seminar was organised by the Institute of Policy Studies (IPS), Islamabad, and the Defense Export Promotion Organization (DEPO), with Minister for Defense Production Israr Tareen serving as the chief guest.

In his remarks at the seminar, Tareen praised the advancements made by the nation in the industrial and defence sectors, which were fueled by AI and machine learning (ML). The importance of academia, researchers, and data-savvy people in the development process was also emphasised by him.

“Pakistan can become a global hub for AI, data science, cloud-native computing, edge computing, blockchain, augmented reality, and the IoT by reshaping and revolutionising education, businesses, and research through the adoption of cutting-edge technologies and AI-driven applications,” he stated.

He highlighted that programmes like the Presidential Initiative for Artificial Intelligence and Computing should give the nation’s gifted youth opportunities in the fields of AI and the Fourth Industrial Revolution (Industry 4.0). (PIAIC).

”Apart from social, political, and economic changes, advanced technologies, 5G, and AI have also changed the whole dynamics of contemporary warfare, battlefields, tactics, and strategies,” the minister briefed the attendees.

“With such strategic shifts, the concept of security has widened beyond conventional terms and rudimentary procedures to include sophisticated mechanisms and technology-driven procedures. These pose new challenges to the states,” he continued.

In his opening remarks, IPS Chairman Khalid Rahman emphasised the importance of human research and intellect to the growth process. In this regard, he remarked, “In this regard, universities have served as the key platforms to set the pace for humanity in the key areas.”

“The progress in AI will not stop and no country should stay behind in the AI development,” he emphasised. The role in AI progress is essentially played by universities, where research, creativity, and collaboration … can not only capitalise on the potentials of AI but also deal with the challenges.”

The other speakers shared their research papers, concepts, and conclusions on various AI-driven applications and processes that will be crucial to the development of future global security dynamics in order to address the new, complex security concerns of the twenty-first century. 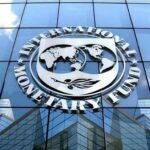 Amidst political unrest and a stall in IMF talks, the default risk increases in Pakistan
Next Article 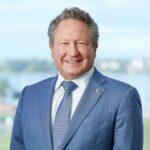 Andrew Forrest, a business magnate, establishes a $25 billion fund for rehabilitation amid Russia-Ukraine war
Leave a comment Leave a comment