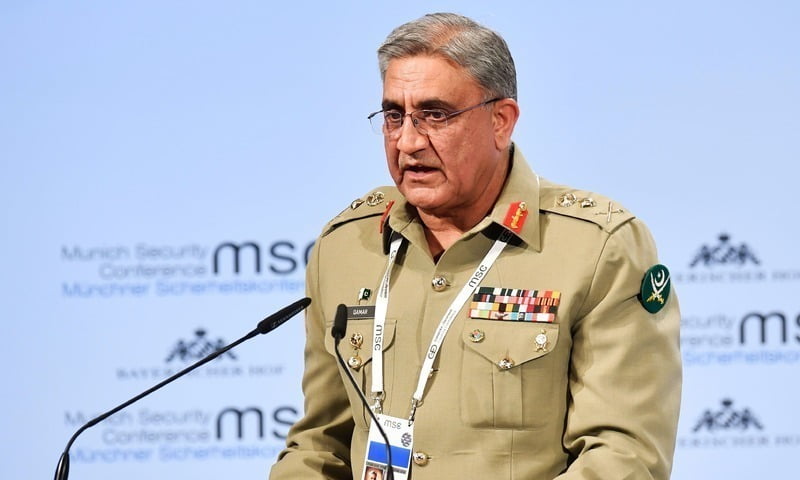 The ISPR stated that “false information on the assets of army chief General Qamar Javed Bajwa and his family have been shared on social media,” adding that the “figures are exaggerated and based on assumptions.”

According to the military’s media wing, “a certain group has very cleverly and dishonestly attributed the assets of General Bajwa’s daughter-in-law’s father and her family to the army chief and his family.”

The ISPR also stated that “all assets of Army Chief General Qamar Javed Bajwa, his wife, and family are duly declared in Federal Board of Revenue (FBR), rejecting the claims circulating on social media that certain assets were created by General Bajwa’s family during his six-year tenure as “completely false,” “blatant lies, and malice.”

It should be recalled that the government had earlier this week ordered an investigation into the disclosure of the General Bajwa family’s legally protected tax information.

According to a statement released by the Ministry of Finance on Monday, Finance Minister Ishaq Dar has taken the unlawful and unjustified disclosure of tax information seriously.

The Finance Ministry had said that this was an obvious violation of the law’s provision for complete confidentiality of tax information.

Later, it was revealed that the FBR had tracked down the people who are responsible for the leak. 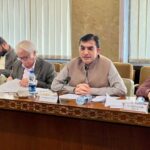 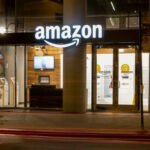