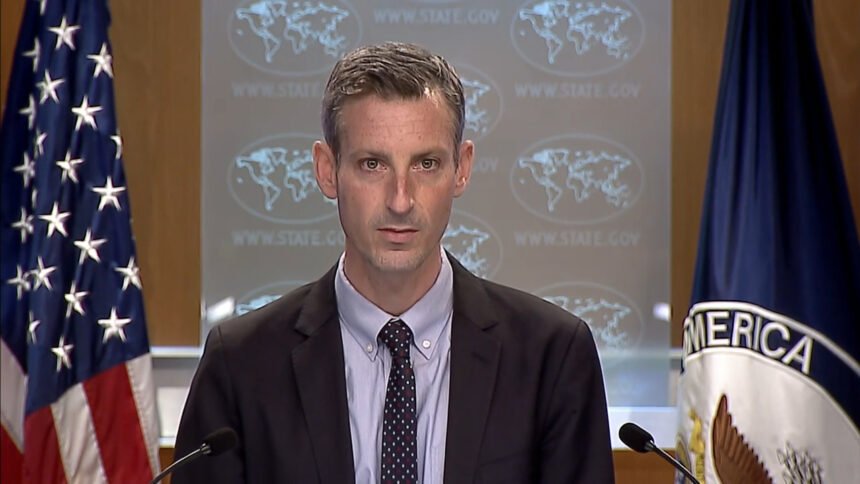 As Pakistan experiences an increase in terror occurrences following the termination of the ceasefire by the banned Tehreek-e-Taliban Pakistan, the United States has pledged to assist Pakistan in combating the risks posed by terrorists (TTP).

Ned Price, a spokesperson for the US State Department, stated during a news conference that his nation “stands ready to assist” Pakistan in addressing the threat of terrorism during a question and answer session at a counterterrorism facility in Bannu, Khyber Pakhtunkhwa, a remark was made in response to a query about terrorism and the hostage situation there.

The statement also made an offer to help India and Pakistan resolve their issues, noting that both countries were important global allies and that America wanted to maintain their “valuable partnerships” with both.

“We offer our deepest sympathies to those injured. We urge those responsible to cease all acts of violence, release the hostages and end the seizure of the counterterrorism centre,” he remarked.

“Well, first on the ongoing situation in Pakistan, we are of course aware. We’ve been closely following reports that militants have seized control of the counterterrorism centre in Bannu. We offer our deepest sympathies to those injured,” Price expressed his condolences to the victims of the attack and encouraged the attackers to stop all acts of violence, safely free the hostages still held, and stop taking control of the counterterrorism centre.

Islamabad, according to the spokesperson, is a partner in addressing these common problems, such as the threat posed by terrorist organisations operating both inside Afghanistan and along the Pakistani border.

“We have partnered with our Pakistani friends to take on — to help them take on this challenge. We stand ready to assist, whether with this unfolding situation or more broadly. But this is a situation for which we’d have to refer you to Pakistani authorities.” 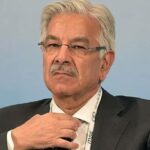