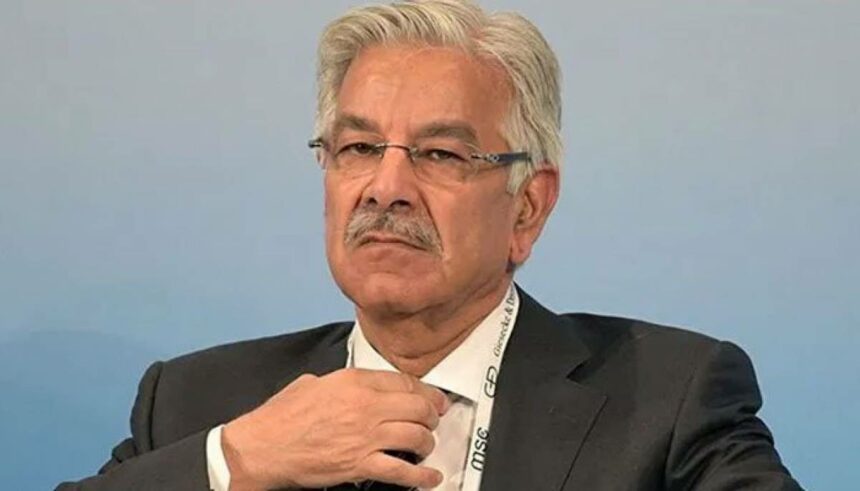 As the nation’s economy remains fragile, the federal government has suggested a number of cost-cutting measures. Defense Minister Khawaja Muhammad Asif made the announcement of these plans.

An official decision would be made by Thursday, according to Defence Minister Khawaja Asif’s statement following the cabinet meeting. According to calculations, Rs56 billion could be saved if 20% of government employees alternated working from home.

In addition, he stated that wedding venues would only be open until 10 p.m., while eateries, lodging facilities, and retail establishments would close at 8 p.m. He did, however, mention that there might be some room for eateries to extend their closing times by an hour.

The minister added that energy-saving fans and lamps would soon be available on the market, contributing to a savings of Rs38 billion.

According to media sources citing the power division, the circular debt, which was Rs2.253 trillion by the end of September last year and had now increased to Rs2.437 trillion, representing an increase of Rs185 billion, has increased.

The federal government is thinking about announcing a rotational work-from-home (WFH) programme for 20% of public sector employees. The action is anticipated to save Rs. 56 billion annually.

In order to save Rs. 15 billion and Rs. 23 billion annually, respectively, the federal government would also encourage individuals to use energy-efficient fans and lamps. Additionally, the action will contribute to an 8,000–9,000 MW reduction in electricity use. Additionally, a sizable sum of money will be saved on the cost of fuel imports.

In order to reduce gas use, the federal government will also start a public awareness campaign urging people to install conical baffles in their geysers. 92 billion rupees will be saved annually.

According to the reports, the government has set a deadline of February 1, 2023, for the end of incandescent bulb production. The introduction of a tax or fee on incandescent bulbs will bring in Rs 22 billion. Organizations in the public sector should only buy LED and energy-efficient technology. 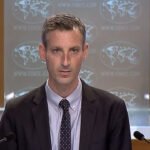 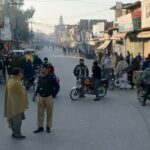