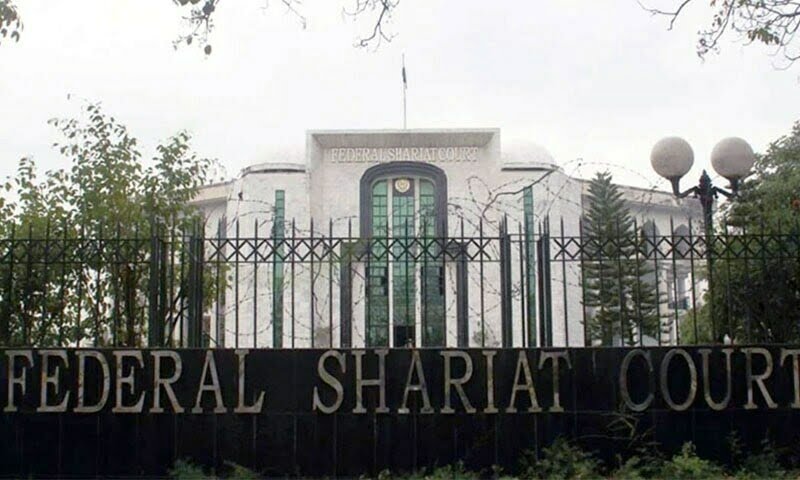 The government intends to remove riba within the next five years, according to Finance Minister Ishaq Dar, who also welcomed a Federal Shariat Court (FSC) decision.

Given that they allowed for the charging or payment of interest, which the FSC determined to fall under the concept of riba, several national legislation were deemed by the FSC to be inconsistent with Islamic tenets.

“Earning money through interest is simple, but it is not legal,” Dar remarked on Wednesday at a seminar hosted by Markaz Al Aqtisaad Al Islami and the Federation of Pakistan Chambers of Commerce and Industry (FPCCI) in Karachi.

The country’s interest-based structure will be eliminated, according to the financial czar.

In five years, he said, “riba can be eliminated from the country and replaced with a system based on Zakat and Ushr if we desire exclusively to serve the Almighty.”

Dar said that he had given the secretary of finance the directive to initially look at borrowing through Islamic Sukook Bonds and to only use interest-based loans as a last option.

“I wish Allah gave me powers so I could eliminate interest in a week or a month, but a state has to [conduct] its business and the interest-based system has been in place for the past 75 years,” he added.

In response to the FSC’s ruling, he stated that the country’s percentage of Islamic banking has already reached 20 to 21% and that the government aims to fully implement Islamic banking over the next five years.

Dar was concerned about the appeals made against the Shariat court’s ruling by two state institutions, the State Bank of Pakistan and the National Bank of Pakistan. “We have now returned those appeals.”