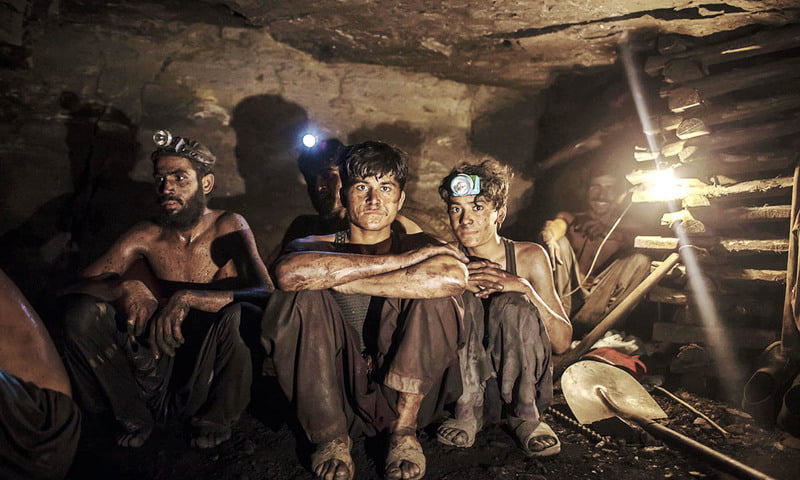 Miners pose for a photograph at the coal face inside a mine, Photo: AFP

In a coal mine in the Doli area of Hangu, Khyber-Pakhtunkhwa, a gas explosion on Wednesday claimed the lives of at least nine miners and injured four more.

The explosion happened when the workers were inside the coal mine, according to DPO Nazir Khan, who also claimed that the injured had been sent to Kohat Hospital.

According to Adnan Farid, the local deputy commissioner, there were 13 workers in the mine at the time of the explosion, and nine deaths have been reported so far. “We are looking at the accident’s cause,” he said.

The deceased came from Shangla and other provincial districts.

He stated that the other four miners, who were pulled from the rubble, are in critical condition.

Orakzai DPO Nazeer Khan told that after a government team from the mining development department visited the scene of the incident, they determined that the explosion occurred “due to gas sparks inside the mine.”

The Afghan border’s northwest Orakzai area has coal deposits, and mining accidents there are frequent, mostly because of methane buildups.

According to labour union officials, mine workers have long complained that a lack of safety gear and unsafe working conditions are the main reasons for numerous accidents. 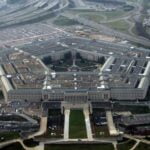