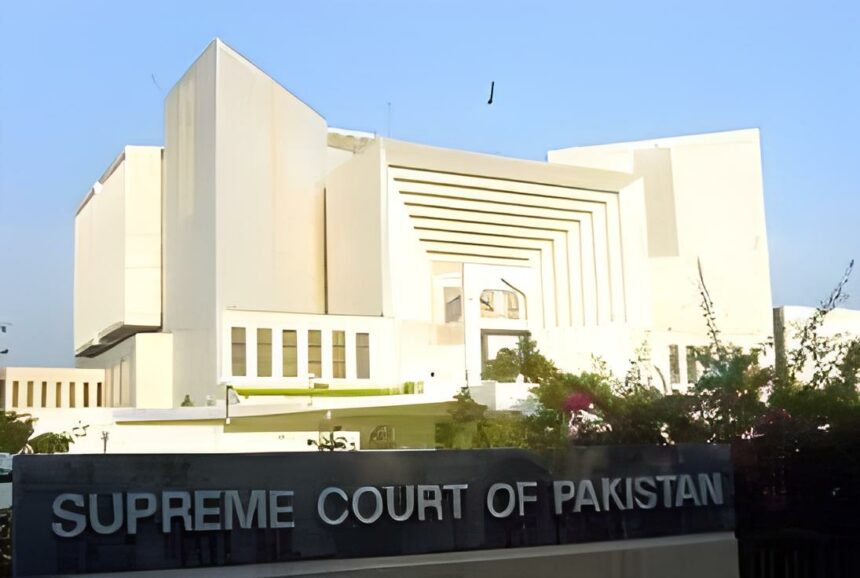 Certain amendments presented and passed by several MNAs to eliminate and alter some of the laws related to accountability of masses and their incomes have caught notice of Pakistan’s Supreme Court.

The current government of PMLN made some changes in the National Accountability Ordinance which is a strict surveillance law over the income sources of the common masses and government stakeholders.

The SC is now considering to take actions against those who have made changes to either benefit or cull exemptions from law suits already registered against them.

In this regard the chairman of PTI, Imran Khan said that convicts were being shielded from legal penalties and the amendments allowed many ministers, chief minister and government heads to facilitate wrong doings.

After this statement many lawmakers and lawyers from both sides started to refer cases of similar kinds in which the allegations of corruption were pending and no prominent figure had faced any consequential affects of these convictions. The argument made by the PTI lawyers stately comprised of those cases in which many government party members had entanglements and subsequently the NAB law changes were observed shortly after the PML(N) government came into power. Those areas in which the most saturation of convictions were observed, had been altered.

The hearing of the petition placed against these allegations were headed by Supreme Court’s Chief Justice Umar Ata Bandial, Justice Ijazul Ahsan and Justice Shah. The three judge bench will now take into consideration whether to disqualify the MNAs involved in the breach of trust for accountability laws or not.

The Supreme Court has given ear to the strong arguments given by the PTI lawyers.

They maintained that the public trust was the basis on which the new government was established, and the public property being used on borrowed terms by the facilitators of government originally belongs to the public.

In addition they emphasized that by crippling the resources of the public, the politicians involved have also let down the system of trust between the people and the government.

The topic of accountability in Islamic law was also taken up by the PTI lawyers and the sitting judges and amongst them it was established that accountability of the government officials was the essential requirement for an Islamic State. Justice Shah inquired that why was PTI the only party to have been affected by the changes in NAB laws.

The PTI chairman has referred to these changes as effective measures of maximizing corruption and the misuse of public taxes. 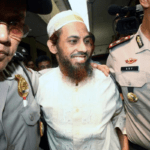 Indonesia releases Umar Patek, the bomber from the 2002 fatal Bali attacks
Next Article 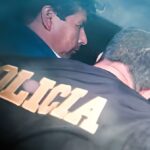