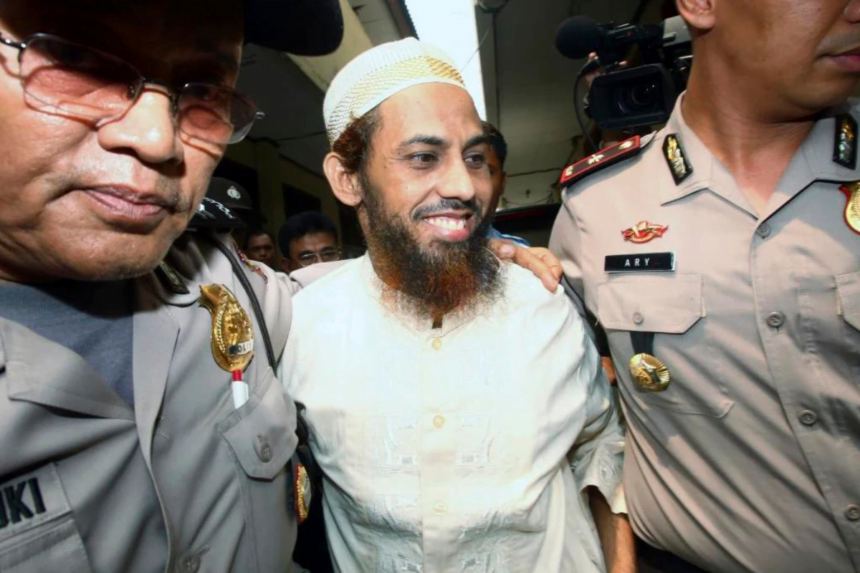 Despite adamant opposition from Australia, which lost a large number of nationals in the Indonesian attacks, an Islamic terrorist who was found guilty of producing the bombs used in the 2002 Bali bombings that claimed over 200 lives was released from prison on Wednesday.

Hisyam bin Alizein, also known by the nickname Umar Patek, was a prominent figure in the Jemaah Islamiyah terrorist organisation, which was held accountable for the explosions that occurred at two nightclubs in Kuta Beach.

The Sari Club in Kuta was the target of a car bomb that Patek helped construct and another person explode on the evening of October 12, 2002. Patek was found guilty of this by the West Jakarta District Court. A suicide bomber in the adjoining Paddy’s Pub pub had just moments before exploded a smaller device in a backpack in which 202 individuals, most of them international visitors, were killed in the bombing, including 88 Australians.

Patek, 55, was successfully rehabilitated in prison, according to Indonesian police, and they plan to use him to persuade other militants to abstain from terrorism.

Umar Patek will be obliged to participate in a “mentoring program” up until April 2030 after his parole, according to a report released on Wednesday by the ministry of justice and human rights and if he breaks any of its conditions during that time, the government stated, his parole would be terminated.

According to Rika Aprianti, a representative for the Justice Ministry’s Corrections Department, Patek was offered several sentence concessions, which are frequently provided to prisoners on significant holidays for good behaviour and, as of April 29, 2030, when his parole expires, Patek will be under surveillance by the authorities and required to take part in a mentoring programme.

The biggest terrorist strike in Indonesian history, the Bali attacks sparked a crackdown on extremist organisations like JI in which the United States and Australia both contributed money and support to bolster Jakarta’s counterterrorism efforts.

At the time, the declaration was also condemned by Australian Prime Minister Anthony Albanese, who declared he would bring up the matter with Indonesia.

Australians who lost family members and friends in the assaults would have a “difficult day,” according to Deputy Prime Minister Richard Marles on Thursday.

Peter Hughes, one of the 200 victims of the bombs who testified during Patek’s trial on Thursday, while speaking to media stated the bomb-maker needed to receive the “harshest sentence.”

Richard Marles, the deputy prime minister of Australia, pleaded with Indonesia to “constantly monitor” Patek. Most of the attackers were shot by the firing squad in 2008 while they were bound together to wooden poles on a small prison island. Ali Imron, who assisted in planning the attack and drove the explosives-laden van, was sentenced to life in prison but expressed sorrow throughout his trial. 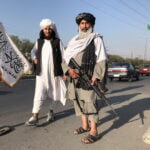 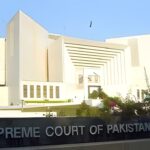