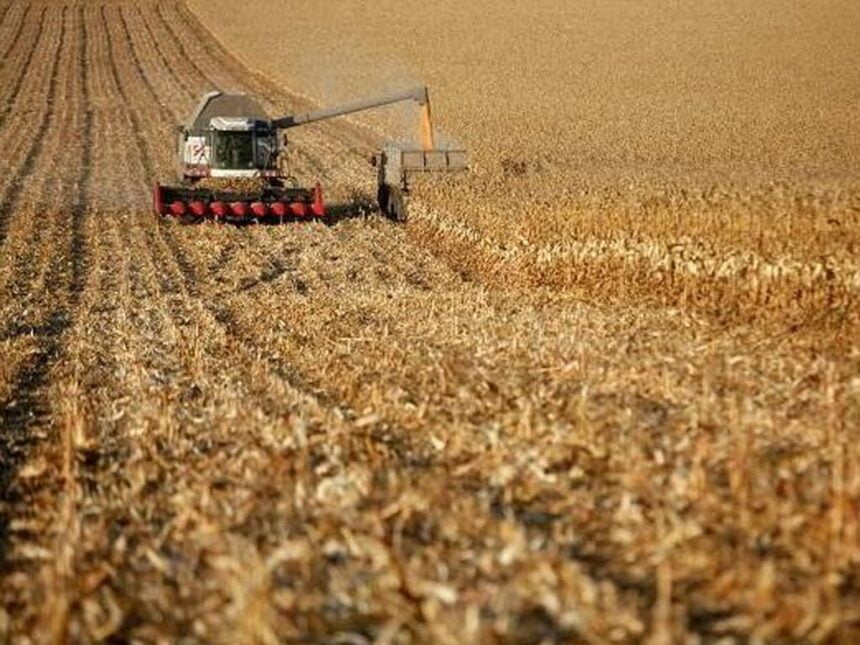 The government came up with an intermediate step to put up a meager Rs4 billion monthly fund since it was unable to resolve the long-standing issue of opening a bankrolling account to spare the Chinese energy businesses from the circular debt.

These choices on the purchase of wheat and the establishment of an energy fund in lieu of a revolving bank account were made by the Economic Cooperation Committee (ECC) of the Cabinet.

A few hours before leaving for China, Finance Minister Ishaq Dar presided over the ECC meeting.

The 300,000 metric tonnes of wheat will be sold by M/s Prodintorg, a state-owned business of the Russian government, for $372 per metric tonne, which is $1 less than the previous agreement Pakistan made with a private bidder. Wheat will be somewhat more expensive than local production at a Pakistani port, costing $387 per tonne or Rs89.2 per kilogram.

Pakistan had already rejected Russia’s offer to deliver 120,000 metric tonnes of wheat for $399.50 in August of this year, requesting a further 2.4% drop in the tariff due to the declining global commodity prices. Prodintorg has also made the proposal by the G2G agreements.

The last time, Pakistan had entered into a government-to-government agreement and bought 1,000,000 metric tonnes of wheat from Russia in July 2020.

The product will be supplied by M/s Prodintorg between November 2022 and January 15, 2023. The ECC was notified by the Trading Corporation of Pakistan that M/s Prodintorg is not a company that has received international recognition. Due to the fact that Russia and Ukraine continue to be the two largest exporters of wheat in the world, the West has removed grain exports from its list of prohibited goods.

Out of the remaining 1.6 million tonnes of wheat, the ECC has also approved the importation of 800,000 tonnes through an open tender and on a government-to-government basis this week. Before the new crop is harvested, the wheat needs to be imported.

The Ministry of National Food Security had just three days earlier told the ECC that attempts to purchase wheat from Russia under a G2G agreement had failed.

Wheat inventories at Pakistan Agriculture Storage and Services Corporation (Passco) are 3.5 million tonnes, but they will go negative if extra-provincial demand is not fulfilled without further imports. 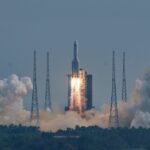 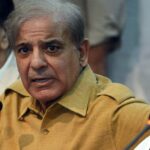