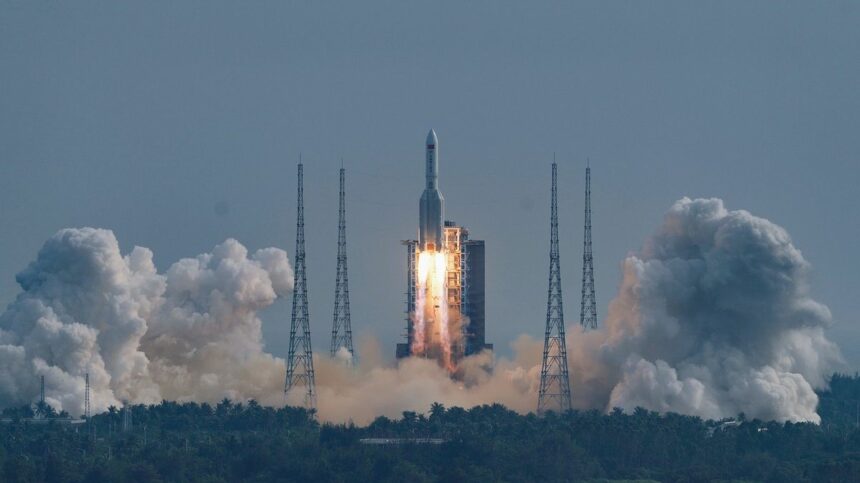 One of the highlights of Beijing’s well-funded initiative to match up to major spacefaring countries like the United States and Russia is Tiangong, which has placed robotic rovers on Mars and the Moon and made the nation the third to put humans in orbit.

Since Washington forbade NASA from communicating with Beijing in 2011, China has been prohibited from accessing the International Space Station (ISS).

When Tiangong is finished, “China is now an equal player in space with the United States, Russia, and Europe,” according to commentator Chen Lan.

“In terms of scientific and commercial aspects, it is always good to see new players coming… Competition will always speed up innovation,” he stated.

Mengtian, which translates to “dreaming of the heavens,” was the name of the module that was carried on a Long March 5B rocket from the Wenchang launch facility on the Chinese island of Hainan.

From a nearby beach, amateur photographers and space aficionados observed the takeoff, which happened at 3:27 p.m. local time.

The commander of the Wenchang launch site, Deng Hongqin, pronounced the operation to be a “full success” after about ten minutes.

“Based on the flight data from the Long March 5B… carrier rocket and the solid calculations of the Beijing Aerospace Flight Control Centre, the Mengtian experimental module of the space station has accurately entered the predetermined orbit and the working conditions are normal,” Deng added.

He said, “I now declare this launch a complete success,” as mission personnel rose to applaud one another.

China has successfully launched the Tianhe core module, three manned spacecraft, the Wentian lab module, and a number of cargo spacecraft over the previous two years to construct Tiangong.

The T-shaped space station’s third and last major component, Mengtian, measures over 18 meters (60 feet) long and weighs 23 metric tonnes (50,700 pounds). According to the China Manned Space Agency, it is equipped with tools for conducting experiments in fluid physics, materials science, combustion science, and basic physics as well as for studying microgravity. According to Xinhua, it is also equipped with “the first space-based cold atomic clock system in the world.”

Researcher Zhang Wei from the Chinese Academy of Sciences remarked “If successful, the cold atomic clocks will form the most precise time and frequency system in space, which should not lose one second in hundreds of millions of years.” 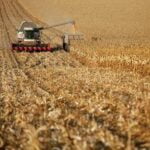