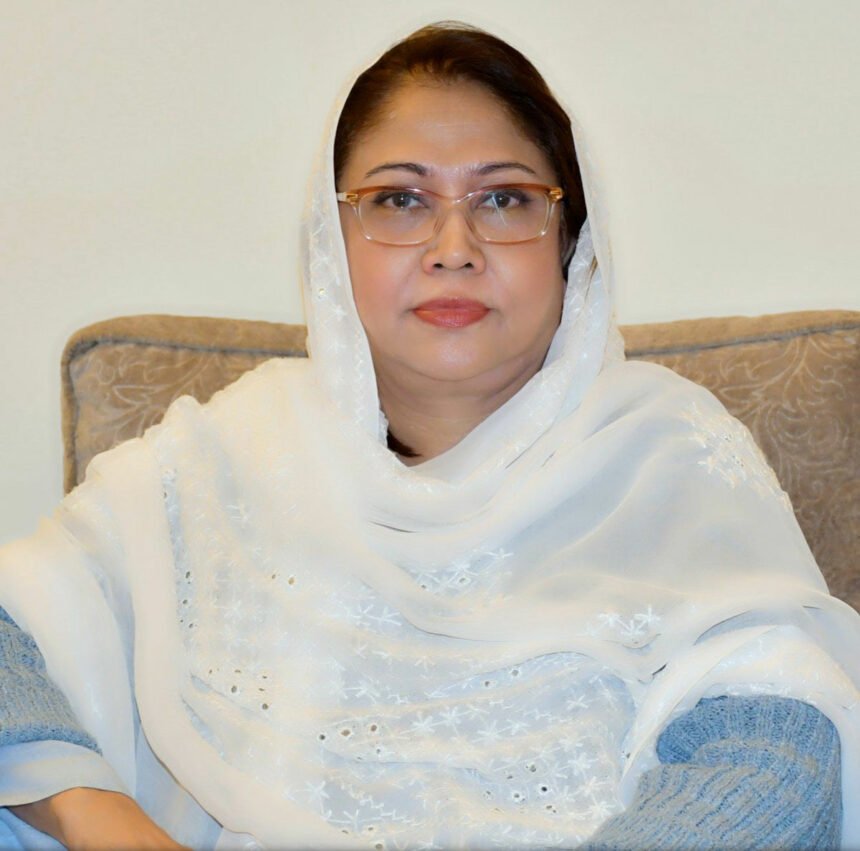 On Wednesday, the Pakistan Election Commission (ECP) denied a request to disqualify Faryal Talpur, an MPA for the Pakistan Peoples Party (PPP).

Asif Ali Zardari’s sister was petitioned for disqualification as a member of the Sindh Assembly by Pakistan Tehreek-e-Insaf (PTI) leaders Arsalan Taj and Rabia Azfar, and the ECP had deferred its decision.

The Election Commission stated in its decision today that the respondent had reported her assets and that substantial and convincing proof is needed to disqualify someone. It also stated that the petitioners had not provided sufficient evidence to support their claim of disqualification.

According to the petition, the PPP leader should be removed from office in accordance with Article 62 of the Constitution since she neglected to disclose all of her financial information to the ECP, thereby losing her status as “Sadiq and Ameen.”

According to the plea, Talpur possessed homes in Larkana and Shahdadkot and was named in a case involving billions of rupees in corruption through fictitious bank accounts.

The parties had already received notices from the ECP. The attorneys for the parties in the case against the sister of the former president came before the ECP at the most recent session. The petitioner’s attorney had claimed that “Ms. Talpur didn’t declare her assets correctly and withheld facts.”

Talpur’s attorney had told the ECP panel, “It is not an issue of non-declaration, all assets of my client have been declared. The electoral commission panel had instructed Talpur’s attorney to “Show your record, which will finish the case.”

Asif Ali Zardari’s name appeared on arrest warrants issued by the National Accountability Bureau (NAB) for questionable transactions totaling Rs. 8 billion in the fake accounts case. Particularly harsh criticism was levelled at the then-chairman of the NAB, Justice (retired) Javed Iqbal, for ordering the arrest of the female lawmaker. 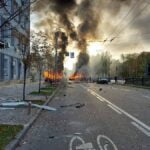