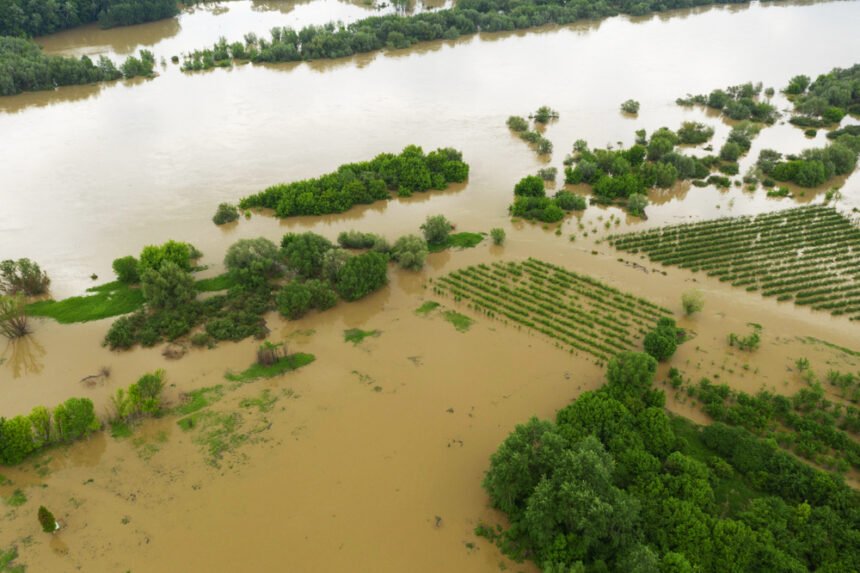 Pakistan concerning its cotton and rice exports has seen many ups and downs during the last two decades. For the amount of cotton, Pakistan between the years 2010 and 2014 exported its highest ever and established itself among the top five countries of cotton export globally.

The cotton production in Pakistan in 2013 was nearly $24,515 million and after that, the country faced a drastic decline in the export of cotton. In 2021, the agricultural sector saw minor improvements in cotton production and enabled the country to export $3.4 billion compared to just $14.7 million in the year 2020.

Cotton contributes to 10% of GDP in Pakistan and almost 65% of cotton is cultivated in the province of Punjab_ mainly Fazilpur, Dera Ghazi Khan, and Taunsa, the second largest cotton-producing province being Sindh. As a result of one-third of the country being underwater, crops of all kinds in these two provinces have been affected and especially in Sindh, where the natural catastrophe has struck the hardest. If the conditions continue to distress the local population in the two provinces, it could lead to menacing results next year as well. The damaged areas which are mainly agricultural lands will be submerged under water for some time and consequently, a delay in planting wheat crops will be sufficient to break Pakistan’s agricultural spine as the country will not be able to take advantage of its export goods in the year 2023 as well. These long time affects have potential economic collapse effects as the country is already under extreme economic pressure.

Pakistan’s textile exports also contribute significantly to the country’s GDP as they helped secure $19.33 billion in the fiscal year 2021/2022. This was a remarkable achievement as it was a 25 percent increase compared to the previous fiscal year.

The smaller industries will face major problems as the raw cotton rates have mounted to new highs_ Rs2000 more per 40 kg of raw cotton also known as phutti. Also, the domestic need cannot be fulfilled on this year’s crops only and the government will have to import more cotton from various countries.

Stored and standing cotton crops have both been destroyed as the floods have swept every nook of the affected areas and destroyed warehouses. It is still vague as to how much damage has been done to the country’s annual crops but the immense destruction can easily be regarded as terrifying. 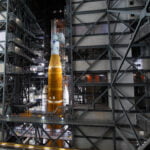 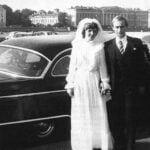