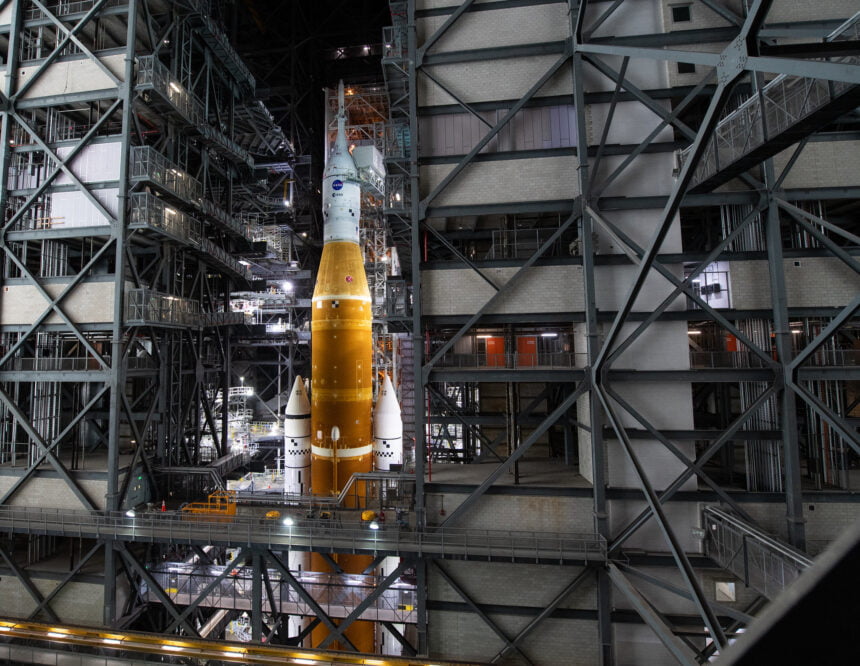 The latest development at NASA, the Armetis-1 Moon Rocket faces technical issues as the launch program was delayed for the second time today. on August 29 the first attempt window was closed as the rocket had some major faults. The first problem was the proper cooling maintenance which allows the rocket to remain at a certain temperature during lift-off. Any minor inconsistency could allow the machinery to blow up into pieces.

Secondly, during the initial launch attempt, NASA engineers were able to detect a hydrogen leak coming from the engine chambers. The problem was first recorded then and again this morning during the refueling process. The disconnect came with a sharp 8-inch burst emitting hydrogen gas which came from the liquid hydrogen chamber of the engine. These problems can easily cause a devastating blast or other malfunctions if not properly handled.

In light of these events, NASA’s launch director, Charlie Blackwell-Thompson decided to reschedule the launch, making it the second time the launch has been delayed.

The Space Launch System (SLS) consists of heavy-duty rockets that are capable of sending exploration teams beyond the orbits and into deep space. It is also capable of sending astronauts, Orion, and cargo to the moon in a single trip. The SLS is meant to produce the most powerful rockets on the planet which are capable of achieving grand missions including trips to the moon, human projects, orbiting Mars, and other planets in the solar system. These rockets will be powerful enough to carry more weight and payload, more tech and cargo.

Block 1 is the first vehicle that can carry more than 27 metric tons and have the package delivered beyond the orbits of the Moon.

The next window for a successful launch is estimated to be on September 5. Given that the rocket has already failed twice to launch it can be probably delayed a few more weeks. If the September 5 window is not agreeable and the problems continue to persist, NASA will have to push the new launch date into late October. 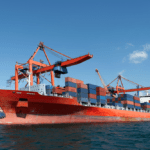 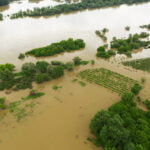