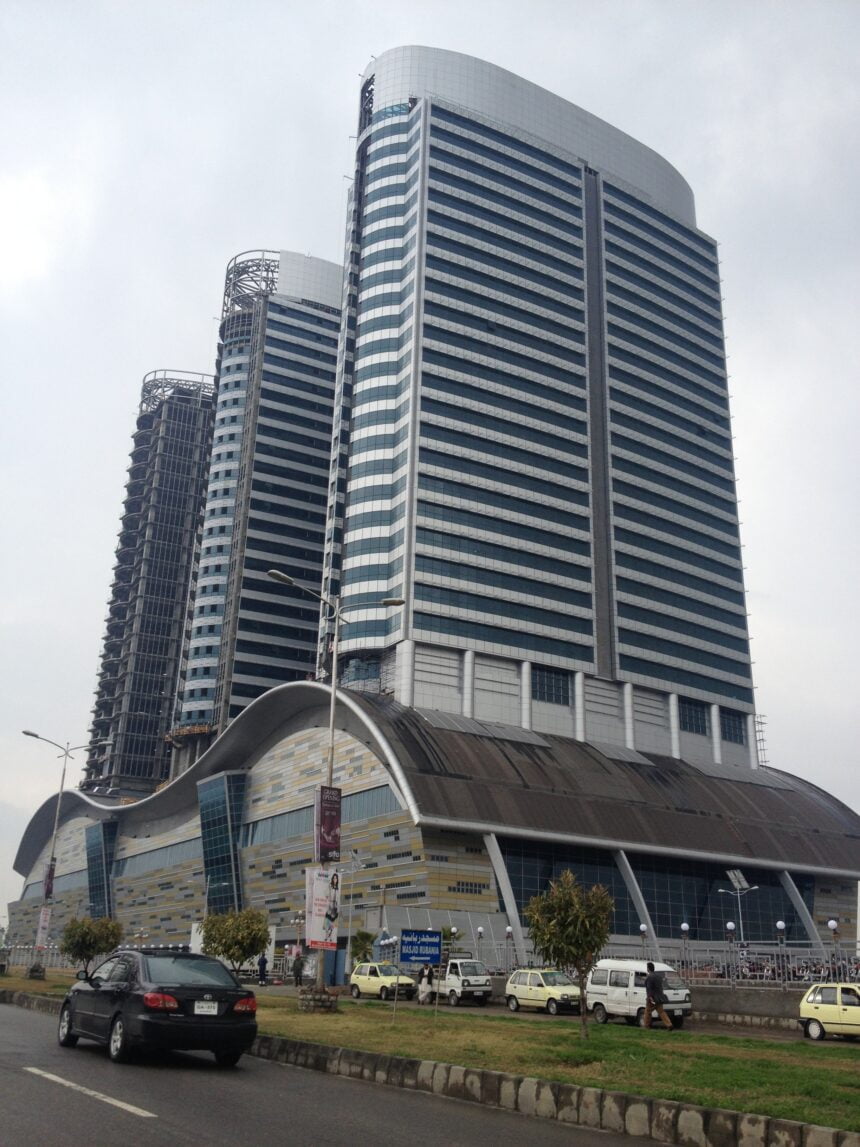 The fire brigade, Pakistan Navy, Pakistan Air Force, and Rescue 1122 all participated in the rescue effort, according to CDA Chairman and retired Capt Mohammad Usman Younis, Chief Commissioner of Islamabad.

Details indicate that there was a little fire on the building’s outside that was put out, and cooling is now taking place.
Senior police personnel, including IG Islamabad Dr. Akbar Nasir Khan, administrative officers, and rescue teams are on the scene, and a backup plan has been created to keep traffic moving.

The mall and related residential towers are currently being shut, according to Islamabad Deputy Commissioner Irfan Nawaz Memon, pending the results of a technical team’s report on their post-fire structural stability.

He expressed gratitude to the organizations that had contributed to putting out the fire.

The issue was noted by Prime Minister Shehbaz Sharif, who declared that he had directed the pertinent organizations and authorities to act right away.
“It is quite regrettable that this occurrence took place in this renowned business center. I hope there are no fatalities.

Rana Sanaullah, the interior minister, also took notice of the issue and gave the go-ahead for the government and fire department in Islamabad to employ all available means to put out the fire. A thorough report on the fire was to be provided to the Ministry of Interior, per the interior minister’s instructions. 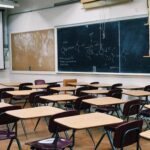 Numerous pupils in Mexico were enigmatically poisoned
Next Article According to the Health Ministry, Israeli forces murdered 2 Palestinian teenagers in the West Bank
Leave a comment Leave a comment