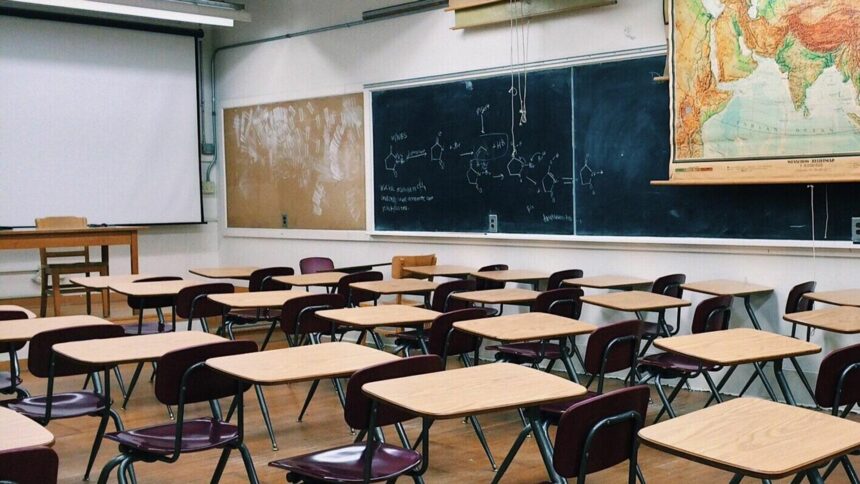 The third massive poisoning at Chiapas schools mentioned in local media over the previous two weeks, which alarmed parents and alarmed children, occurred on Friday.

The Mexican Social Security Department said on Friday that 57 adolescent students from the rural Bochil hamlet had presented to the neighborhood hospital with signs of poisoning. According to the institute, all of the students were in stable condition except for one who was taken to a hospital in the state’s capital in a “complicated” condition.

The symptoms reportedly included everything from nausea and fatigue to abdominal discomfort and unconsciousness. Parents’ theories that the children had consumed tainted food or water at the cafeteria during a Friday school activity were mentioned.

Officials did not comment on the reason, but local media reported that some parents think the youngsters may have consumed tainted food or drink.

In a statement, the leaders of Bochil said, “We are appalled by these actions,” and they added that they are aiding a state prosecutor’s probe.

Social media videos depicted a hysterical scenario in which individuals were carrying teenagers wearing school uniforms and rushed along a hospital hallway while shouting anxiously.

Following toxicology tests, the state prosecutor’s office reported on Saturday that 15 samples tested “negative for illegal substances, drugs of abuse,” despite some parents’ assertions that the youngsters had unintentionally consumed cocaine. It did however note that additional testing would be carried out.

Regarding the cause of the widespread poisoning, the authorities have not released any formal statements. According to the prosecutor’s office, the event is being looked into. However, since September 23, two earlier episodes of poisoning involving scores of pupils in the city of Tapachula, in the extreme southeast of the state of Chiapas, have been reported by local media, raising anxiety. 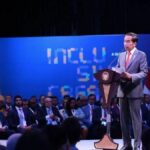 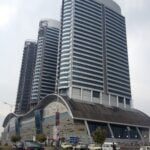