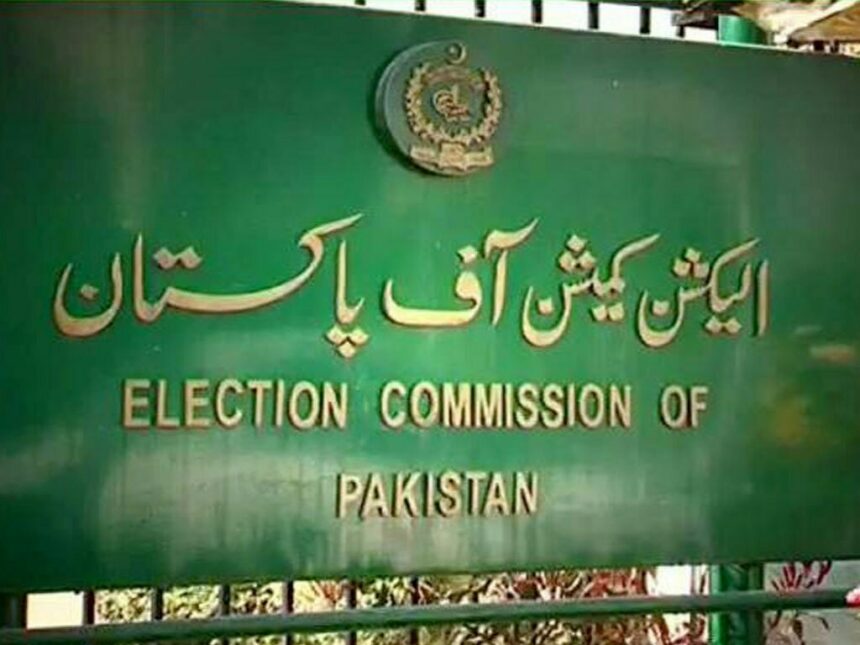 The Pakistani Election Commission (ECP), which was having financial issues in preparation for the forthcoming general elections, has urgently asked the government for Rs18 billion.

The Economic Coordination Committee (ECC) of the cabinet is still debating the commission’s funding.

The final stages of planning for the approaching general elections have begun.

The ECP has requested Rs 18 billion for pre-election measures, but the ECC has not yet approved its budget.

Due to the unpaid payments, the commission is having trouble getting ready for the elections.

According to sources, the ECP forwarded their request to the ECC and finance ministry.

They have been informed by the commission that it needs to receive Rs 18 billion in the next weeks in order to buy election supplies.

For the upcoming general elections, the ECP has asked the government for Rs47 billion.

27 billion rupees will be received from this sum during the current fiscal year.

The rest Rs 20 billion will be given to the commission in the upcoming fiscal year.

The procedure of delineating the new seats has been finished, and material purchasing for the elections is currently underway.

The information on poll workers has been compiled, and the electoral lists have been revised.

Additionally, information regarding the number and locations of polling places has been gathered.

According to the sources, the planning for the preparation of election officials has also been finished.

Additionally, a plan of attack for the Results Management System (RMS) has been developed.

The RMS is a software programme set up in the returning officer’s office (RO). The system is an electronic form-based software where data entry operators (DEOs), reporting to the RO, can enter information like as candidate names, voter registration numbers, polling place names and numbers, and the amount of votes cast for each candidate. The technology can swiftly generate draught forms that formerly took hours to fill out by hand.

The highly skilled DEOs support the ROs by providing them with assistance. The RO requests that the DEO put data into forms and create further forms using that data (for example, Form 45 data is entered, and draught Form 47 may be generated for the RO).

After being scanned back into RMS, the combined forms are then sent to the ECP or provincial electoral commission’s main office.

The roster of ROs and their assistants, as well as their data, have been finished, claim ECP sources. 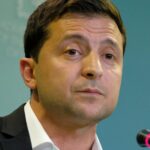 In his UN speech, Zelensky condemns Russian terrorism
Next Article 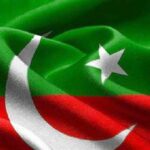