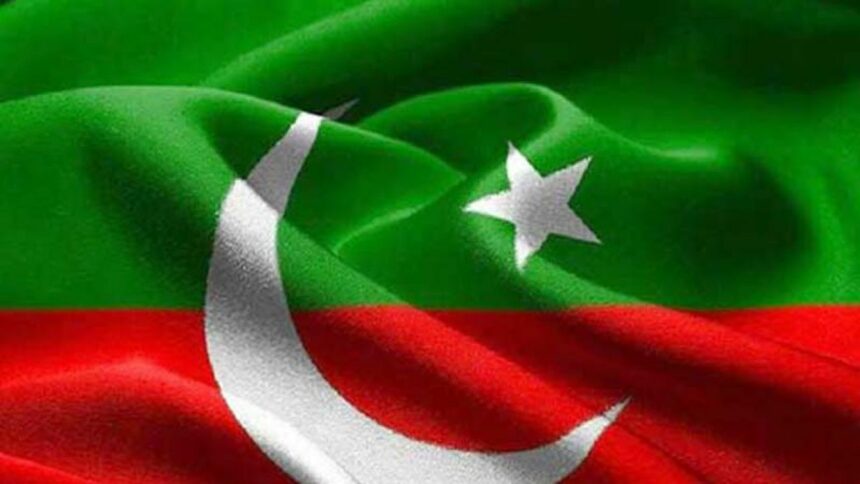 The hearing of the party’s unlawful funding issue, which was scheduled to take place on November 23, was postponed by the Election Commission of Pakistan (ECP) on Wednesday in order to give Pakistan Tehreek-e-Insaf (PTI) some breathing room.

After hearing the case, a three-person commission led by Chief Election Commissioner (CEC) Sikandar Sultan Raja gave the previous ruling party until December 13 to respond to the commission’s show cause notification regarding seizure.

PTI’s assistant attorney came before the commission during the hearing and asked for more time as well as a postponement of the trial.

The case’s initial hearing was place on August 23, the chief election commissioner noted, adding that it had concluded and no further investigation was necessary.

The hearing for has previously been delayed and twice removed from the electoral regulator’s issue list.

Earlier this year, in August, the Election Commission of Pakistan declared that the PTI had indeed received forbidden funds in the case involving illegal funding (formerly known as the foreign funding case).

The Wootton Cricket Limited, run by business magnate Arif Naqvi, provided cash to the party, the commission found, “knowingly and intentionally.” It said that the party was a “willing recipient” of $2,121,500 in illegal funds.

According to the ECP, the party also “knowingly and willfully” accepted donations from Bristol Engineering Services, an organisation with its headquarters in the United Arab Emirates, E-Planet Trustees, a private corporation established in the Cayman Islands, SS Marketing Manchester, a private firm with its headquarters in the United Kingdom, and PTI USA LLC-6160 and PTI USA LLC-5975, which were “hit by prohibition and in violation of Pakistani laws.”

The PTI, however, asserts that none of the funds it received were in fact illicit fundraising but rather donations from Pakistanis who live abroad.

A banking court was assigned to hear the matter after the Islamabad High Court (IHC) issued Imran khan temporary bail. 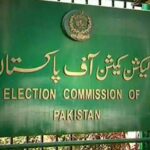