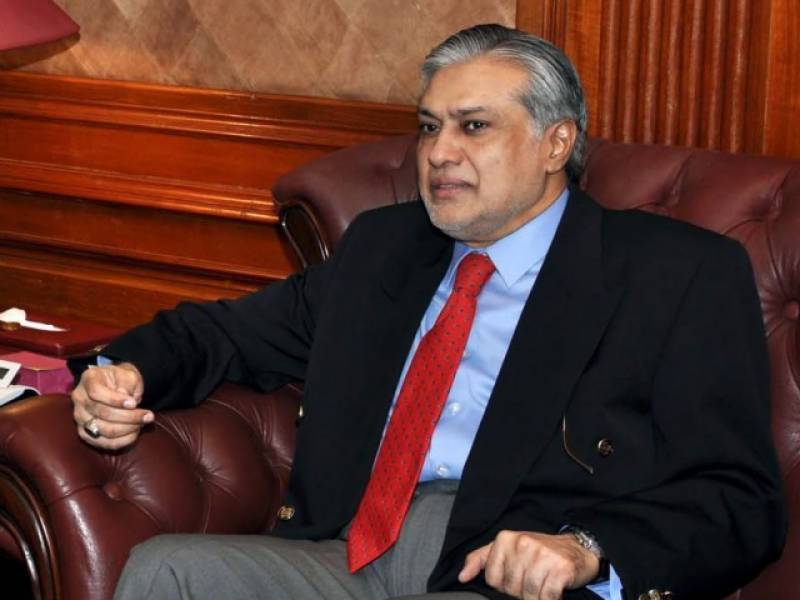 The decision to withdraw its appeals against the Federal Shariat Court’s (FSC) ruling on Pakistan’s interest-free banking system was made public on Wednesday by Finance Minister Ishaq Dar.

According to Islamic law, the Holy Quran, and Sunnah, the FSC ruled in April that the prohibition of Riba (interest) was absolute in all of its forms and manifestations. As a result, it ought to be eliminated from the country in five years.

After 20 years, a decision was made about the matter.

A 298-page decision written by Justice Dr Syed Muhammad Anwer and supported by two other judges stated, “We are of the view that five years period is reasonably enough time for the implementation of our decision completely i.e. convert the economy of Pakistan into, an equitable, asset-based, risk sharing and interest-fee economy.”

“Therefore, we would specify that the decision shall take effect by way of the entire elimination of Riba from Pakistan on the 31st day of December 2027,” it continued.

The Supreme Court heard an appeal from the State Bank of Pakistan (SBP) challenging the decision.

Dar remarked at a news conference in Islamabad, “On behalf of the government, I am announcing today that we are withdrawing our appeals [against the decision].”

He admitted that Pakistan has not made the necessary progress toward an interest-free banking system. He said, “There are certain challenges since this [the current] has been the country’s banking system for the past 75 years, which would need to be changed.

He said that choice was made with the SBP governor’s approval and after receiving approval from Prime Minister Shehbaz Sharif.

Dar declared that the administration will make every effort to adopt the Islamic banking system quickly. “God willing,” he said, “we will lead Pakistan toward an interest-free economy.”

Salman Akram Raja submitted the petition on behalf of the SBP in June, and four more private banks appealed the FSC’s decision at the same time. The parties mentioned in the petition include the Ministry of Finance, the Ministry of Law, the chairman of the Banking Council, and others.

According to the central bank’s appeal, the FSC found the regulations governing savings certificates to be anti-Islamic and ordered their modification despite the Supreme Court’s remand order.

The banks requested that the Sharia court’s ruling be challenged and that the extent of the issues raised in the decision be amended. 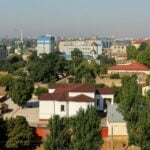