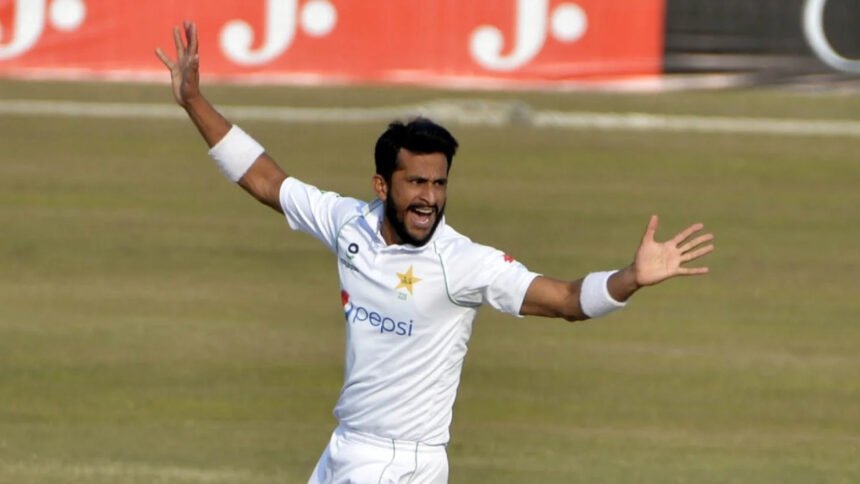 Pakistan on Wednesday unveiled their 16-man Test squad for the historic New Zealand series, which will begin on December 26 at Karachi’s National Bank Cricket Arena.

The Green Shirts have selected a 16-person squad for the two-Test series against New Zealand, including fast bowler Hasan Ali and middle-order batsman Kamran Ghulam, who has no previous experience.

Hasan has replaced Mohammad Ali, who, like Faheem Ashraf, has been encouraged to compete in the current Pakistan Cup in Karachi, while Kamran has taken over for Azhar Ali, who replaced himself after announcing his retirement last week.

Haris Rauf, a key member of the pace attack, was left out, though, according to the PCB, as he was still healing from an injury he got while playing for Pakistan against England in Rawalpindi.

The Board also decided that Naseem Shah, a young pace wonder who skipped the Multan and Karachi Tests against England because of a shoulder ache, will be back for the two-Test series against England, which will begin on Monday at Karachi’s National Bank Cricket Arena.

The two-match series’ first Test will now take place from December 26 to 30 at the National Bank Cricket Arena in Karachi, and the second Test will take place in Multan from January 3 to 7. The three One-Day Internationals will now be held in Karachi on January 10, 12, and 14.

Following the cancellation of the scheduled 2021 trip minutes, before it was set to begin in Rawalpindi, New Zealand will visit Pakistan for the first time in twenty years. Following the tour, New Zealand will go to India from January 18 to February 1 for a visit that will include three ODIs and as many T20Is. 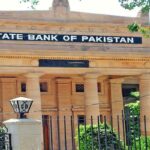