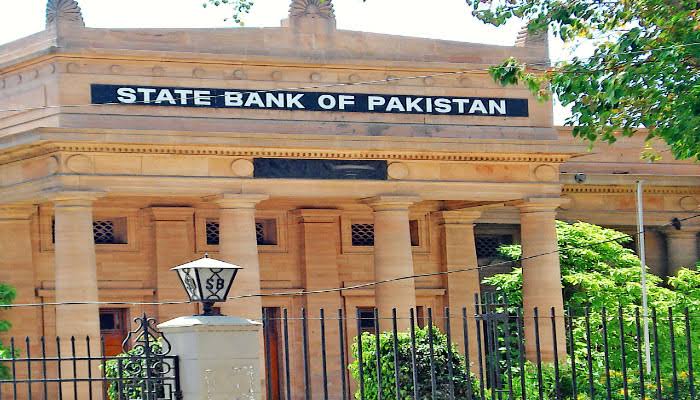 The central bank’s flagship economic health report, which was released on Wednesday, cited flood-related devastation and the stabilisation policy as important factors in lowering its predicted GDP growth from the previously indicated range of 3–4% for the current fiscal year.

In contrast, the State Bank of Pakistan (SBP) stated in its Annual Report on the State of Pakistan’s Economy that economic growth was stronger than anticipated in the 2021–22 fiscal year as real GDP expanded by 6 percent compared to 5.7 percent a year earlier. The statement mostly covered the previous fiscal year that concluded on June 30, which finished on June 30.

“The flooding in FY23 is likely to impinge on the country’s real economic activity through various channels. Specifically, the losses in agriculture emerging from the damages to crops and livestock are likely to transmit to the rest of the economy through various backward and forward linkages.

“Similarly, the wide scale destruction of infrastructure in the affected provinces may also undermine the country’s growth prospects during the year,” the report read.

When widespread flooding struck a significant portion of the nation at the beginning of the current fiscal year, the SBP claimed that the economy was already in a stabilisation phase.

According to the report, the flooding was predicted to have an impact on the nation’s real economic activity through a number of channels. It was feared that losses in agriculture resulting from the destruction of crops and livestock would spread to the rest of the economy through a number of backward and forward links.

Due to the deteriorating economic climate, the SBP avoided stating a range for the growth rate of the current fiscal year. Due to the high rate of inflation and the scarcity of gas and electricity, industries have either stopped operating entirely or substantially reduced their production.

The SBP’s restriction on the opening of letters of credit (LCs) for imports in an effort to save money is a significant contributing factor.

In the event that the gas supply is not reinstated and no LCs are opened, the All-Pakistan Textile Mills Association has warned to declare layoffs within days.

The credit rating of Pakistan has been drastically reduced by international rating agencies, and they anticipate a 2 percent economic growth rate for the current fiscal year.

The SBP study stated that many corrective and other measures, including a 675 basis point increase in the policy rate, demand management initiatives announced in the previous fiscal year, and the government’s decision to dismantle the fiscal package for fuel and energy subsidies toward the end of FY22, were likely to weaken the tempo of economic activity during FY23. 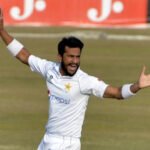 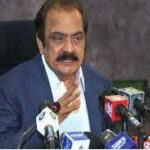