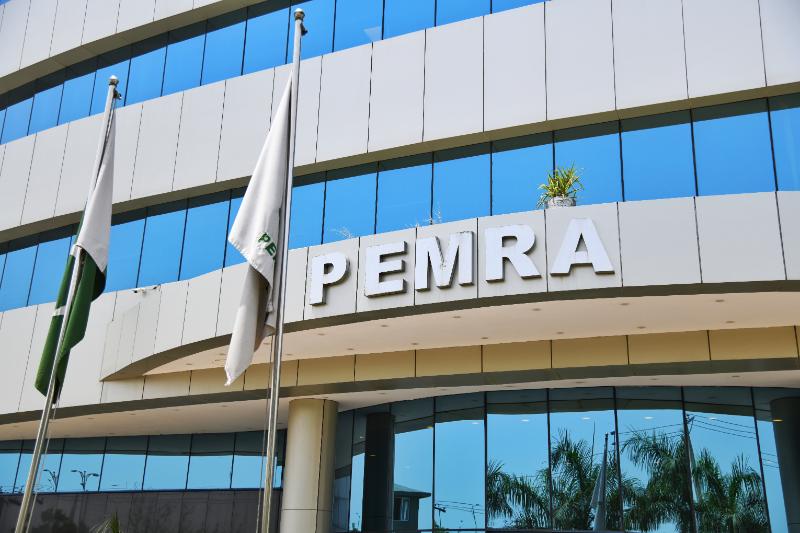 The Chief Justice of Islamabad, Athar Minallah ordered the suspension of PEMRA’s order after the chief of Pakistan Tehreek-e-Insaf’s plea, challenging PEMRA’s notification.

Previously, PEMRA banned the live speeches of former Prime Minister of Pakistan Imran Khan, claiming that the addresses of Imran Khan violated Article 19 of the Constitution of Pakistan.

In F-9 Park, Islamabad, Imran Khan spoke of not sparing the IG and DIG while addressing the public. Also, he called out the name of the residing judge who ordered a two-day remand of Shahbaz Gill.

Khan expressed opposition to Gill’s detention, calling it “institutional prejudice” towards his political party Pakistan Tehreek-e-Insaf (PTI). The party members urged Gill to be released immediately and called him a political prisoner.

As per PTI officials, Gill was detained and tortured after stating to ARY News, a private news agency, that there had been efforts to incite hostility against PTI within the army’s lower and intermediate levels, despite the widespread endorsement of the party.

Further, ARY News also faced the consequences of this whole situation. The media regulatory authority PEMRA canceled the license of ARY News for showing “false” and “hateful” content against the State’s primary and essential institutions.

The Chief Justice commented that the speeches cannot be banned because of “objectionable comments.”

In addition, the court said that anything concerning PTI member Shahbaz Gill wasn’t appropriate and that any torture is intolerable under any circumstances.

On August 21st, the PEMRA ban went into effect after the PTI leader vowed dire repercussions for state organizations and government employees.

The prohibition was enacted, as stated by the PEMRA authorities, due to Section 27 of the PEMRA Ordinance 2002. PEMRA highlighted PTI Chairman Khan’s statement at Islamabad’s F9 Park in the PEMRA announcement as the cause for the restriction.

IHC CJ handed down the order today at the hearing of a previous plea by the head of the Pakistan Tehreek-e-Insaf in response to the ban enforced by the mainstream press authority a few weeks ago.

According to PEMRA’s remarks, “Imran Khan, Chairman Pakistan Tehreek-e-Insaf, in his speeches/statements is continuously alleging state institutions by leveling baseless allegations and spreading hate speech through his provocative statements against state institutions and officers, which is prejudicial to the maintenance of law and order and is likely to disturb public peace and tranquility.”

Barristers Ali Zafar appeared on Khan’s behalf at the trial, chaired by the Chief Justice of the IHC. PTI’s defense representative stated in their ruling that Khan planned to hold a live charity event later this afternoon to assist individuals affected by the floods.

After listening to the pleadings and counterarguments, the Chief Justice of the Islamabad High Court (IHC) decided to postpone further proceedings and send notifications to the regulatory authorities, Attorney General Ashtar Ausaf Ali.

Besides, the ex-prime minister Imran Khan, charged with contempt of court, has been assigned to a more extensive panel of five judges to be heard by the IHC. The former PM has been notified to attend before the IHC on August 31, 2022.

After hearing both sides’ statements, the Chief Justice directed PEMRA to provide a detailed explanation of the notice by September 5. The judge noted that it seemed PEMRA had overstepped its authority by prohibiting the broadcast of Imran Khan’s address.

By News Desk
The author is the news desk team.
Next Article 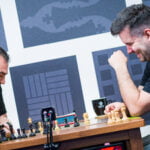