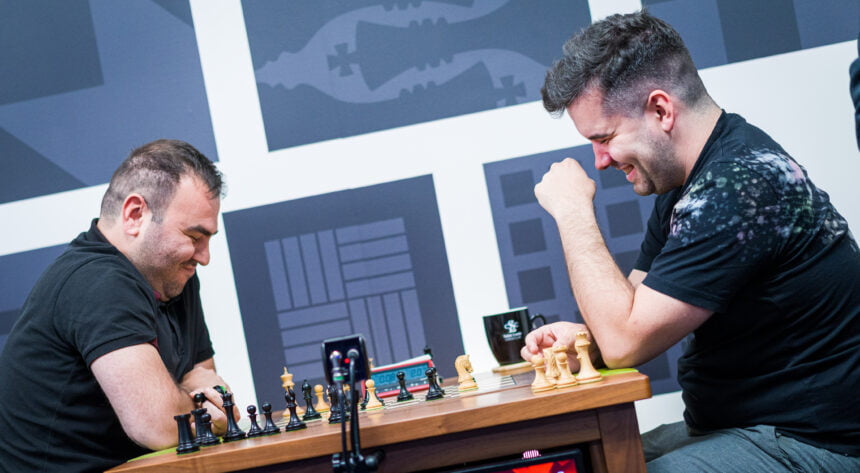 The tournament kicked off on August 24 and will continue for another two days, concluding on September 1. Participating players are the top 10 chess players from around the world. Leading the main event is the Iranian-French Grand Master, Alireza Firouzja with 18 points, while the Rapid segment is dominated by the French Grand Master, Maxime Vachier-Lagrave with 11 points. And finally the Blitz segment is unapologetically being overwhelmed by Grand Master, Hikaru Nakamura of the United States.

Former World Champion, Magnus Carlsen did not appear in the tournament but is expected to join the Sinquefield Cup commencing on September 1. 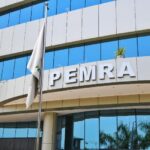 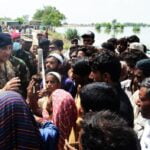