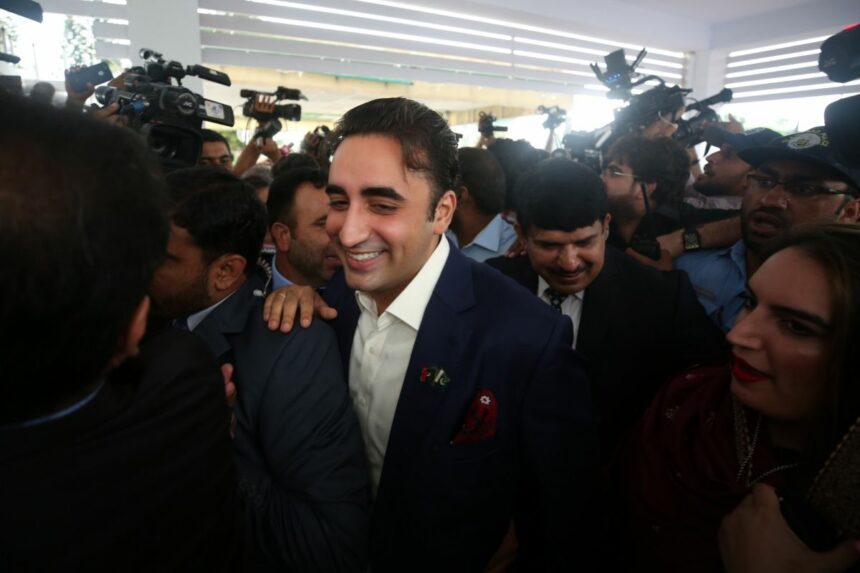 Bilawal Bhutto, Chairman of the Pakistan Peoples Party (PPP) and Foreign Minister, has stated that Imran Khan’s politics revolve solely around the selection of the next Army Chief.

Bilawal told the media in Karachi on Tuesday that the appointment should be made by the law and the Constitution while cautioning against politicising the touchy subject.

During public rallies and meetings, the Foreign Minister asked all political parties to refrain from making contentious remarks or demands about the choice of the Army Chief.

His statement seemed to be in response to the PTI chief’s statements in which he questioned the present government’s legitimacy in appointing the Army Chief.

Imran has repeatedly stated that such critical decisions should be based on merit while querying how an “absconder and criminals” — a reference to existing rulers and PML-N supremo Nawaz Sharif — should be permitted to make the decision.

Prime Minister Shehbaz Sharif came home on Monday following a prolonged stay in London, where he was said to have had closed-door deliberations on the nomination of a new Army Commander with Pakistan Muslim League-Nawaz supremo Nawaz Sharif and other dignitaries.

However, Defence Minister Khawaja Asif refuted rumors that a decision had been made to choose the senior-most general as the next Army Chief.

“Holding consultations on the appointment of the Army Chief is the prerogative of the prime minister. However, no consultation has been held on the matter so far,” the Minister stated, adding that no final decision on the nomination of a new army head has been made either.

Following Shehbaz’s informal discussions with PML-N bigwigs in London, speculation arose that the principle of seniority will be considered in the nomination of a new Army Chief. Many people have started forming their own assumptions by naming specific people as the successor to Gen Qamar Javed Bajwa.

The controversy over the new chief’s nomination has heated since the Inter-Services Public Relations (ISPR), the military’s media branch, declared last week that Gen Bajwa would step down on November 29 after a six-year tenure. 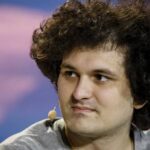 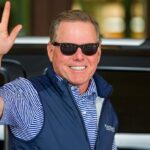