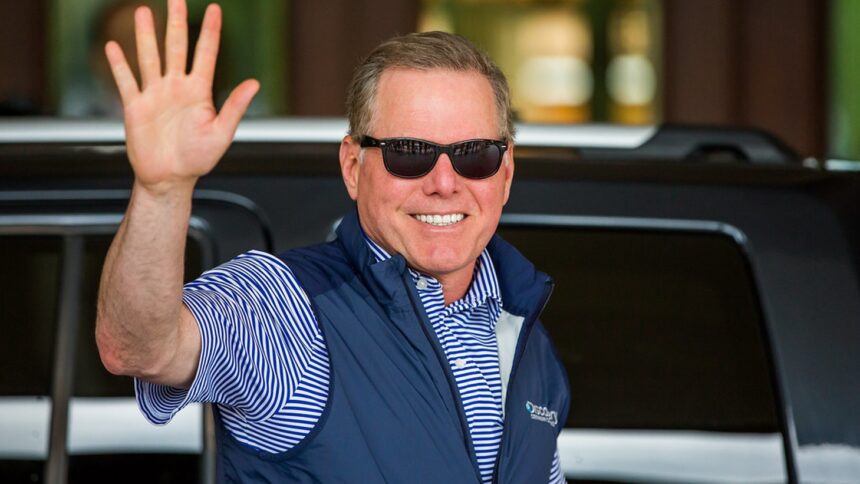 According to Warner Bros. Discovery Chief Executive David Zaslav, the advertising business is already poorer than at any time during the coronavirus pandemic slowdown in 2020.

If the ad market does not recover next year, Zaslav warned at RBC’s Global TIMT Summit in New York, it will be “difficult” to meet the company’s $12 billion revenue projection for 2023.

Zaslav’s remarks represent a shift in tone from large traditional media CEOs, who largely stated this summer that advertising slumps were insignificant for them, even as digital media businesses suffered a downturn. Advertisers have decreased spending as the Federal Reserve has raised interest rates to combat inflation, putting pressure on equities, especially media businesses.

According to Zaslav, things have gotten “a lot worse” in recent months.

This year, Warner Bros. Discovery’s worth has been cut in half. Other ad-reliant startups, including as Snap, Meta, and BuzzFeed, have all dropped more than 65% this year.

The merger of Discovery and Warner Media earlier this year presented a number of unexpected issues since some properties were “unexpectedly worse than we thought,” according to Zaslav.

According to Zaslav, HBO went from generating more than $2 billion in 2019 to losing almost $3 billion last year as content costs increased. As HBO Max prepares to merge with Discovery+ next year, the CEO has altered its strategy, including the elimination of low-rated episodes and larger-budget movies created exclusively for the streaming service.

“It’s messier than we thought, far messier than we thought,” Zaslav admitted. However, he noted that he didn’t want to buy a company “that was really well run” since it would have constrained the merger’s upside. According to reports, Zaslav has been slashing costs since the transaction was completed in April and wants to fire over 1,000 more workers before the end of the year.

“We don’t need the NBA,” Zaslav stated. He emphasided that the corporation has plenty of sports offers without it.

Nonetheless, Zaslav reiterated his desire to work with the NBA. He recently extended star broadcaster Charles Barkley’s contract for another ten years, however, the agreement includes a clause that allows Barkley to quit if Warner Bros. Discovery does not renew its carriage contract. The NBA’s national television contracts expire at the end of the 2024-25 season.

Any NBA contract must be forward-thinking, according to Zaslav, and include both the company’s streaming platform and sports holdings, like Bleacher Report, which attracts younger viewers.

On Tuesday, stocks of Warner Bros. Discovery increased by more than 3%.

Imran’s politics revolves around the appointment of the COAS, according to FM Bilawal
Next Article