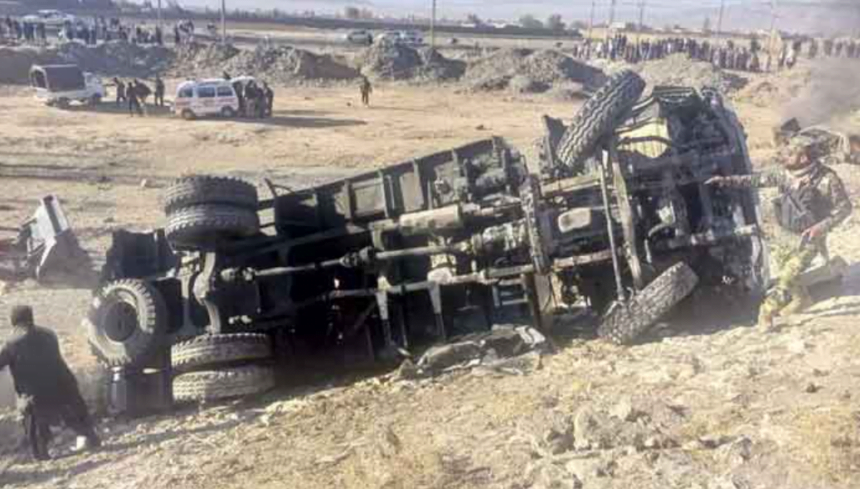 Photo: A screengrab from the blast site.

According to officials, a suicide bomber in Quetta’s Baleli neighbourhood killed three people—a police officer, a woman, and a child—and injured at least 27 others on Wednesday morning.

The Balochistan Constabulary’s truck was the intended target of the explosion, according to the police, and it also struck two passing cars. In Quetta, the police squad was getting ready to accompany polio vaccine recipients.

At the Civil hospital, the injured are getting treatment. According to hospital officials, the majority of the victims’ conditions are not dangerous.

According to the most recent figures released by the police, at least 23 of those wounded were policemen.

Shortly after the explosion was reported, Deputy Inspector-General Ghulam Azfar Mahesar held a press conference where he described the explosion’s nature and the initial information that law enforcement officials had obtained.

20 to 25 kg of explosives, according to the DIG, were used in the suicide attack. He acknowledged that authorities discovered the suicide bomber’s remains close to the scene of the crime. According to him, the explosion caused the police truck to overturn, and it then plunged into a ravine.

DIG Mehsar stated that the officer was martyred as a result of being crushed under the truck as it fell into the ravine while sharing the data of injuries and civilian cars affected. He said that the two police officers’ conditions were severe.

In a statement issued following the incident, Prime Minister Shehbaz Sharif strongly condemned the explosion and ordered an investigation.

He also commanded that those injured receive the finest medical care available. In light of the incident deaths of a policeman and a kid, the PM expressed his sorrow and grief.

The premier stated that polio workers are carrying out their responsibilities without regard for their own lives to rid the country of this deadly disease. We pay tribute to their services, he remarked.

Militant groups will always fail in their attempts to stop anti-polio campaigns, he claims. 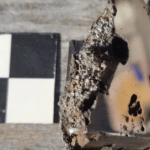