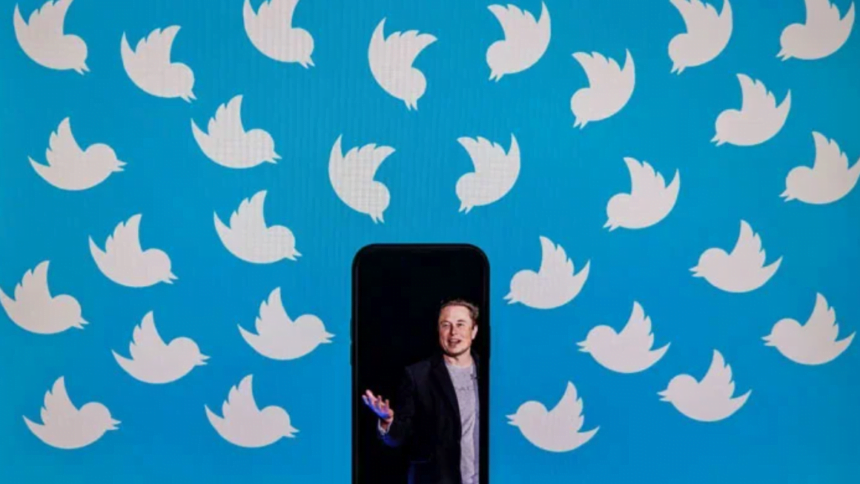 A photo of Elon Musk placed on a computer monitor filled with Twitter logos. Credits: AFP

Yoel Roth, the former head of trust and safety at Twitter, said in his first interview since leaving last month that the firm no longer had enough staff to handle safety-related tasks on Tuesday that Elon Musk’s takeover of the social media company had not made it any safer.

After Musk took control of the social media site, Roth noted on Twitter that, in some ways, safety on the platform had increased under his ownership.

When asked if he still felt that way during a Tuesday interview at the Knight Foundation conference, Roth responded, “No.”

The decision to permanently suspend its most famous user, former US President Donald Trump, last year, was one of several important choices that Roth, a seasoned Twitter user, helped in guiding the social media platform through.

After Musk fired half the staff, including many who were in charge of content control, many advertisers retreated from Twitter. His departure further alarmed them.

Approximately 2,200 workers worldwide were devoted to content moderation duties at Twitter before Musk took over as CEO, according to Roth. He said that following the acquisition, the corporate directory had been disabled, therefore he was unable to remember the number.

Roth claimed this as the reason for his resignation: under Musk, Twitter started to deviate from its adherence to established and publicly available policies in favour of content judgments made solely by Musk.

According to Roth, the trust and safety team had sent warnings and recommendations before the redesigned Twitter Blue premium subscription, which would have allowed users to pay for a verified checkmark on their accounts, began.

In addition, Roth said on Tuesday that Twitter made a mistake by limiting the distribution of a New York Post article that contained accusations about Joe Biden’s son, a then-Democratic presidential contender. This was done just before the 2020 election.

He did, however, support Twitter’s decision to permanently suspend Trump due to the possibility of further inciting violence following the riot at the U.S. Capitol on January 6, 2021.

According to Roth, “we saw the clearest example possible of what it looked like for things to shift from online to off.” “We observed deaths in the Capitol.”

On November 19, Musk announced that Trump’s account will be reactivated after a slim majority of participants to a surprise Twitter poll approved of the move. 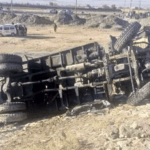 In Quetta’s suicide bombing, a policeman was one of at least three victims
Next Article