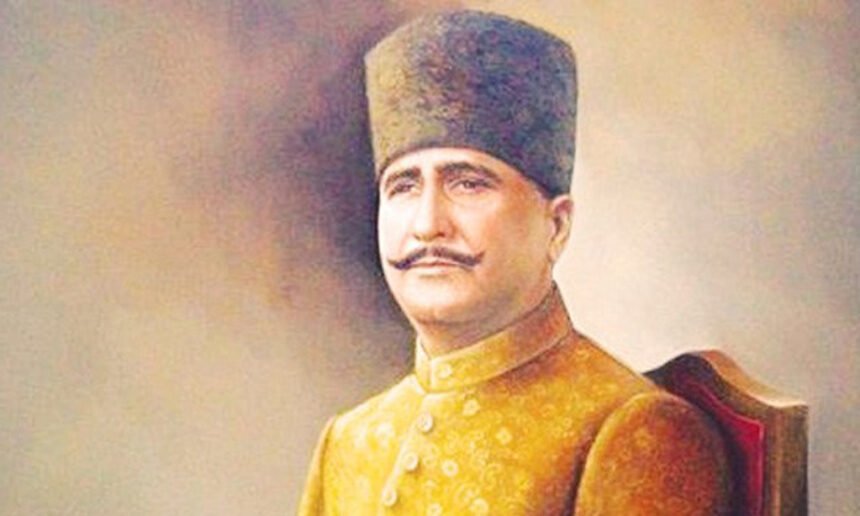 The government announced on Tuesday.

“The Prime Minister has been pleased to desire that November 9 (Iqbal Day) shall henceforth be observed as a Public Holiday,” said an official notification.

Following this, the Cabinet Division said in a notification that the Prime Minister was delighted to restore the public holiday on the occasion of Allama Iqbal, or the 9th of November, “In continuation of the Cabinet Division’s circular No. 10-01/2021-Min-II dated 17th December 2021.” As a result, the country will mark Wednesday, November 9, 2022, as a public holiday.

The Cabinet Division released the list of public holidays for 2022 earlier this year.

The Centre had earlier declared February 5 a holiday. Every year, the day is listed as one of the federal government’s gazetted holidays. 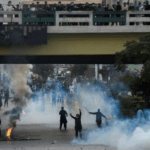 In the latest protest, PTI supporters block roads
Next Article 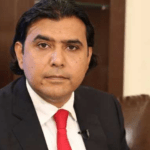