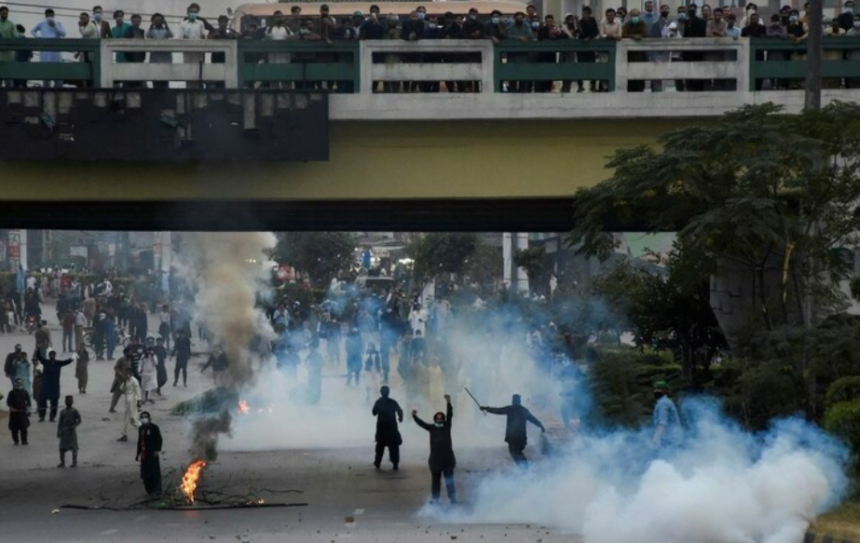 PTI supporters react as police use tear gas to disperse them during a protest. Photo: AFP

On Tuesday, Pakistan Tehreek-e-Insaf supporters blocked roads close to the capital as an act of defiance against an attempt to assassinate their leader at a recent anti-government protest. The blocking of the roads caused traffic chaos and forced the closing of schools.

Imran Khan was shot at the protest last Thursday. Imran Khan has been calling for a general election since he was removed as prime minister in April after losing a vote of confidence in parliament. He has leg wounds that are recovering.

According to police officer Yawar Ali, “many are finding it very difficult to go to work.” “Families have spent hours in the traffic. We even have reports that the protesters have blocked ambulances from passing.”

Late on Monday, PTI supporters began to protest on major roads around Islamabad. The highways to the airport in Islamabad as well as those connecting the city with Lahore and Peshawar have been closed.

As they set up protest camps across roads, the supporters could be seen in television footage burning tyres.

A government order seen stated that all public and private schools were to be closed for the day.

The PTI said late on Monday that Imran will essentially lead the march when it began at the scene of the incident on Thursday.

Political unrest occurs while the nation struggles economically, which has been made worse by recent flooding that the government says caused in $30 billion in economic losses. 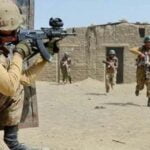 In Shakas IBO, a soldier was martyred
Next Article 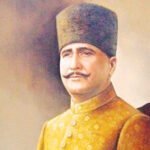