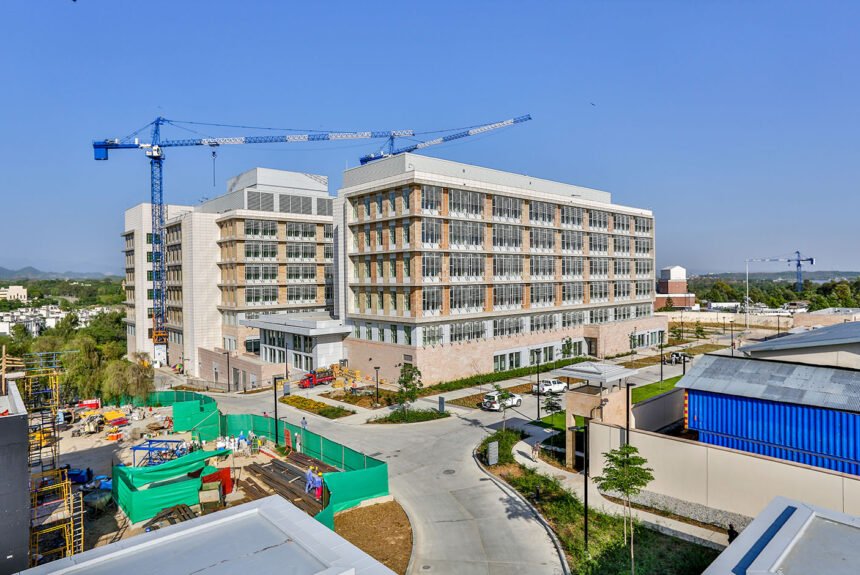 Days after a suicide attack in the city, the US Embassy in Islamabad on Sunday recommended its mission staff to avoid “non-essential and unofficial” travel in the federal capital during the holiday season.

The instructions, according to a statement from the embassy, have been given in light of Islamabad being put on high alert due to security concerns.

“As Islamabad has been placed on a Red Alert citing security concerns while banning all public gatherings, the embassy is urging all Mission personnel to refrain from non-essential, unofficial travel in Islamabad throughout the holiday season,” the statement declared.

The embassy issued a warning to its employees, advising them to be watchful at gatherings, in places of worship, and away from crowded areas; to review their security plans; to carry identification; to heed police requests; to be aware of their surroundings, and to keep an eye on local media for updates.

Security in the city was increased to high alert by the Islamabad police in the interim.

Police reportedly enhanced checking at all ports of entry and exit and asked citizens to help with inspections.

The police urged “the public to comply with security officers in the Red Zone during checks by carrying their identification cards with them.”

They also said that although they were prepared to maintain security in the capital, people should dial 15 if they saw any “strange behaviour”.

Four bike-riding police officers from the Eagle Squad stopped a suicide bomber who was travelling in a taxi with a woman early on Friday morning at Sector I-10/4, and the assailant detonated himself, sending the nation’s capital into a frenzy.

A police official died as a result of the explosion, and seven people were hurt, including a police officer and civilians, according to police reports to the media. A joint investigative team (JIT) was subsequently established to look into the suicide bombing.

After the outlawed Tehreek-e-Taliban (TTP) broke their truce with Islamabad last month, there has been an increase in terrorist attacks across the nation, particularly in Balochistan and Khyber Pakhtunkhwa. 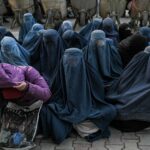 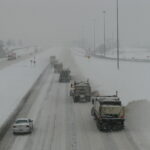