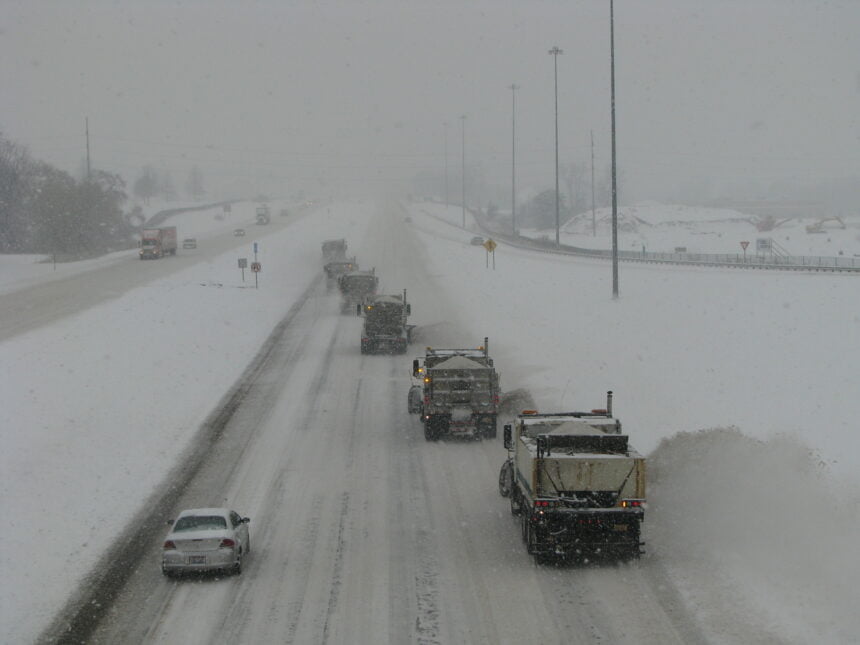 Officials report 34 fatalities across the US, with Buffalo in New York state suffering the worst.

Four persons were killed when a bus overturned on an ice road close to Merritt in the western province of British Columbia.

The winter storm is the largest ever recorded. From Canada, it has spread as far south as the Rio Grande.

In the western province of British Columbia, close to the town of Merritt, a bus overturned on an ice road, resulting in four fatalities.

The size of the winter storm has affected areas as far south as the Rio Grande and has never been seen before.

Forecasters predict that the storm will abate in the coming days, but they still advise against travelling unless necessary.

As biting cold and heavy “lake-effect” snow lingered into the holiday weekend, most of the fatalities were concentrated in and around Buffalo, located on the edge of Lake Erie in western New York. This snow is caused by cool air passing over warmer lake waters.

Despite a driving prohibition in effect since Friday, hundreds of Erie County drivers were left stranded in their cars over the weekend, Poloncarz said. The National Guard was called in to assist with rescue efforts that were hampered by white-out conditions and drifting snow.

At a press conference on Sunday, New York Governor Kathy Hochul said that the Biden administration had decided to back her demand for a federal disaster declaration.

In western New York, about 200 members of the National Guard were called into action to assist police and fire departments, check on people’s well-being, and provide supplies to shelters, according to Hochul.

After cutting off power to up to 1.5 million users at its peak late last week and forcing thousands of commercial flights to be cancelled during the busy holiday travel season, the storm was moving east on Sunday. 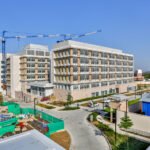 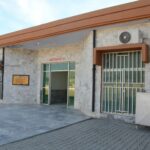