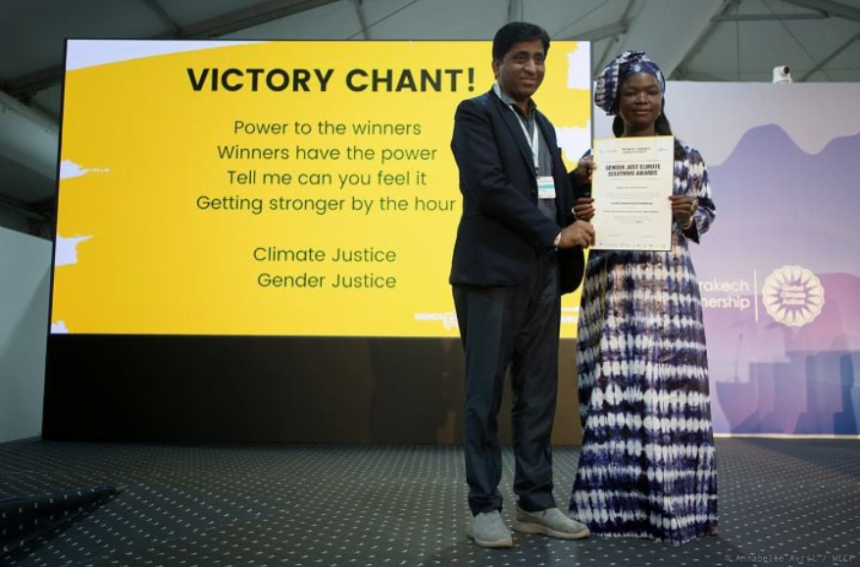 The “Gender Just Climate Solution Award” was given to Pakistani environmentalist Javed Hussain at the COP27 climate conference in Egypt. He is the first awardee of honour from Pakistan.

Hussain won the award for his work on a project titled “Advancing the labour rights of Pakistani women cotton pickers.”

The Hala-born environmentalist has actively worked on the problem of how the climate affects women who pick cotton in Mitiari and other areas of Sindh province, one of the most flood-affected districts in the province.

Only three awards were given out at the ceremony on Monday out of the 259 organisations from 119 countries, including Pakistan, that submitted applications.

According to a press statement from the United Nations-affiliated group, Women Engage for Common Future’s Women and Gender Constituency, SCF uses a feminist participatory action research methodology to support the needs of female agricultural workers.

The foundation, which is based in Pakistan’s Mitiari district, “developed an innovative advocacy strategy linking social and climate justice,” according to the statement.

Hussain addressed the listeners after receiving the award and said, “It is a first that our efforts have been recognised on a global platform. To achieve climate justice for female agricultural workers, we still seek support.”

According to the Country Climate and Development Report (CCDR) by the World Bank Group, Pakistan will require a massive $348 billion over eight years, or 800% more than its current annual budget, to stop climate-related disasters.

However, a new report from the World Bank claims that if nothing is done now, climate change could eliminate one-fifth of the economy. 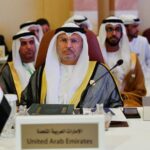 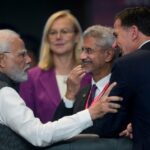