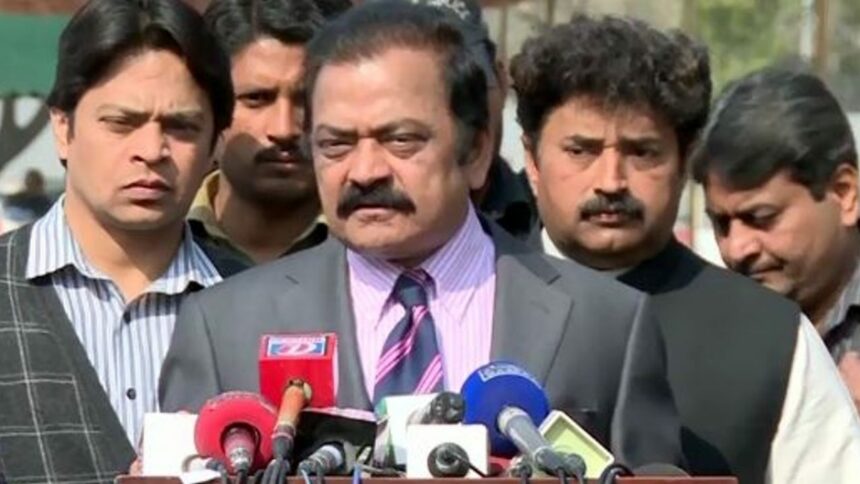 According to Interior Minister Rana Sanaullah, there is “certain evidence” that India was responsible for the Lahore Johar Town explosion in June of last year, which left three people dead and 22 others injured, he also declared that the matter would be brought up at the UN while speaking at a press conference in Islamabad with Counter Terrorism Department (CTD) Additional IG Punjab Imran Mehmood (UN).

He claimed that during the decades-long wave of terrorism that has engulfed Pakistan, Pakistanis had made countless sacrifices.

Alongside Punjab Counter Terrorism Department Additional Inspector General Imran Mehmood, he declared at a press conference in Islamabad, “We have chosen to bring our stand before the world and uncover India’s face of terrorism.”

“Pakistan has been consumed by terrorism for decades. Targets have included our mosques, imambargahs, significant structures, and gatherings.

About the Johar Town blast in Lahore last year, Sanaullah remarked, “Today, the topic that we are placing before you, we have proof of India’s participation in it.”

The minister said, “India, in one way or another, woos the world community and then engages in terrorist activities in Pakistan.

“This incident happened a while ago, and we have since apprehended all those responsible. India has partially admitted responsibility for it “he remarked.

Three individuals were murdered and 24 others, including a police officer, were injured in a huge blast that occurred in Johar Town in June 2021 close to the home of Jamaatud Dawa chief Hafiz Saeed.

In the explosion, which left a four-foot-deep and eight-foot-wide crater on the road and destroyed numerous neighbouring homes and businesses, six-year-old Abdul Haq, his father Abdul Malik, 50, and a young bystander all perished.

At a news conference held a few days after the attack, the then-information minister Fawad Chaudhry and national security adviser Dr. Moeed Yusuf claimed that the attack’s planner was “an Indian citizen and he is linked with [Indian intelligence agency] RAW.”

Today at a news briefing, IG Mehmood provided an update on the bomb investigation and said that officials had located the perpetrators.

“In essence, a bomb blast was reported in Lahore’s Johar Town at 9 am on June 23, 2021. In the explosion, three citizens lost their lives and 22 others were hurt. No terrorist group has admitted responsibility for the attack this far”, he added.

The official remembered that within 16 hours of the occurrence, the culprit had been located by the police. And we detained three terrorists in less than 24 hours.

”Peter Paul David was the first person in the story, and he was recognised by his car’s specifications. David’s aide, Sajjad Hussain, was also detained with him”, he claimed.

He continued by saying that multiple terrorist plots were stopped as soon as Naveed was taken into custody. “Naveed was not informed about Sami ul Haq’s arrest when we took him into custody. On May 10, Sami ul Haq informed us that he would be meeting Naveed. Then, we were able to capture Naveed as well”.

Mehmood claimed that as the investigation went on, more RAW connections were found. 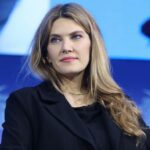 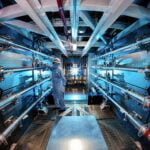