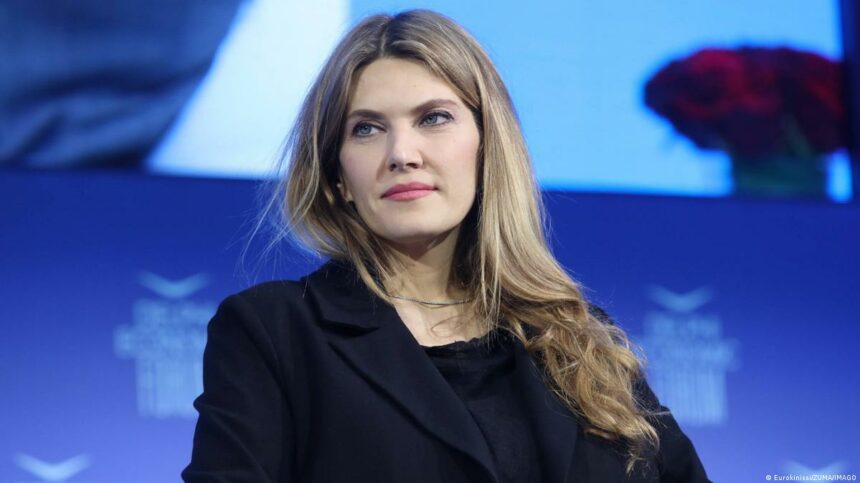 Eva Kaili, a Greek MEP, has denied involvement in a World Cup host country Qatar-related bribery controversy before the European Parliament. After Belgian detectives discovered an enormous quantity of money in homes and luggage, she is one of four suspects indicted.

By a vote of 625 to 1, MEPs decided to remove Ms. Kaili from her position as one of its 14 vice presidents.

Roberta Metsola, the speaker of the parliament, has mentioned: “tough days for European democracy.” Any misconduct has been refuted by Qatar.

According to her attorney Michalis Dimitrakopoulos, Eva Kaili “declares her innocence and that she has nothing to do with bribery from Qatar,” on Greek television on Tuesday.

After several days of searching, prosecutors reported finding cash totaling roughly €600,000 ($632,000; £515,000) at the residence of one suspect, €150,000 at the apartment of an MEP, and several hundred thousand euros in a bag in a Brussels hotel room.  They also stole computers and cell phones.

When asked if any cash had been discovered at Ms. Kaili’s apartment, her attorney replied, “I have no idea if any money was found or how much was found.”

Prosecutors announced on Sunday that the suspects taken into custody by Belgian police had been accused of “participation in a criminal organisation, money laundering, and corruption.” On Wednesday, they will show up in front of a pretrial court.

All three of the other suspects are believed to be Italians, including Pier Antonio Panzeri, a former MEP from Italy who currently directs a human rights organisation.

The charges have raised questions about the function of lobbying organisations within the European Parliament. MEPs were supposed to vote this week on a suggestion allowing Qataris to enter the EU without a visa, but the proposal has since been tabled although, searches have been conducted in Brussels and Italy. To stop the loss of data required for the investigation, the IT resources of 10 parliamentary staff members have been “frozen” since Friday.

Tuesday’s revocation of Ms. Kaili’s vice-presidency was approved by an overwhelming majority of the Strasbourg-based parliament.

Additionally, she was kicked out of the Greek Pasok party and suspended from the Socialists and Democrats group in the parliament, and assets that belong to her, her husband, and her close family have been frozen by Greek authorities.

Additionally, the MEP and her husband’s property company’s operations in Athens, which they founded just two weeks ago, have been suspended.

In connection with the investigation into claims that Qatar bought influence with EU officials by offering them bribes, six people were detained on Friday. Later, two were freed.

The three additional suspects are all nationals of Italy. One of those indicted is Ms. Kaili’s partner, parliamentary assistant Francesco Giorgi.

According to sources, former MEP Pier Antonio Panzeri, who currently leads the human rights organisation Fight Impunity, is also one of the four. According to reports, his daughter and wife were also detained.

The head of the advocacy group No Peace Without Justice, Niccol Figa-Talamanca, is the other suspect, according to the Italian news agency.

The only institution in the EU to be chosen directly is the European Parliament. The 705 members of parliament chosen by citizens of the 27 EU member states gather to review new laws and pass them into European law.

In principle, MEPs are immune from prosecution, but this protection does not apply when “a member is found in the act of committing an offense,” according to the parliament.

Wieambilla: Shots at a remote Australian farm resulted in six deaths
Next Article 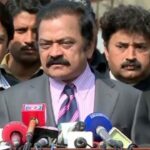