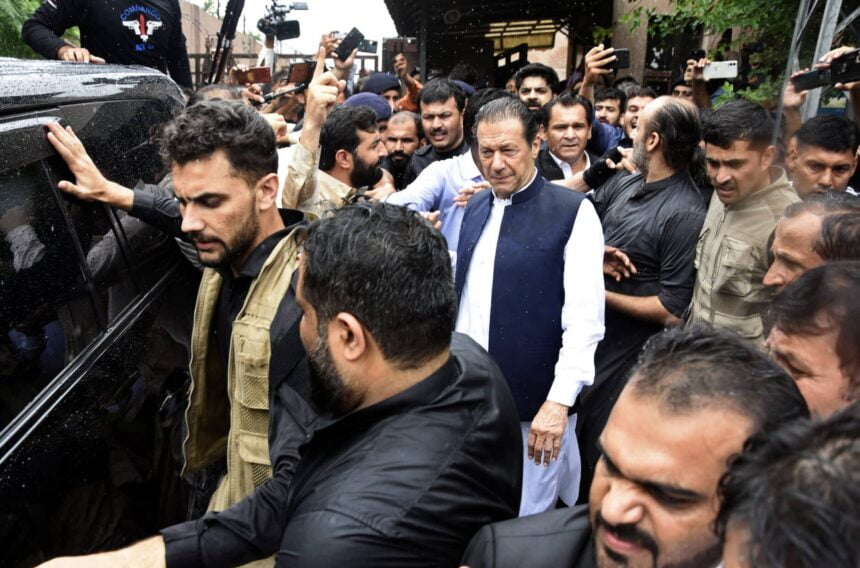 It was revealed on Sunday that the investigation into the audio leaks, which supposedly featured PTI Chairman Imran Khan and other party leaders, has received formal approval from the cabinet.

The PTI leader has long cited the Cypher as proof of a “foreign conspiracy” to remove him from office. On Friday, the cabinet suggested that legal action could be taken in response to a steady stream of audio recordings that have come to light, most recently of casual conversations allegedly between Imran and his aides Shah Mahmood Qureshi, Asad Umar, and his former principal secretary Azam Khan.

In a meeting conducted yesterday, the committee advised taking legal action, and its findings were put to the cabinet for approval in the form of a summary.

The cabinet committee stated in a notification, that “this is an issue of national security that could have potential negative consequences on the country’s interest.” It added that legal action was “necessary” and that the FIA must form a committee made up of senior officials to investigate the matter.

According to the committee’s summary, “FIA team shall take measures against offenders in accordance with the law.”

The cabinet formed a special committee to decide what legal action should be taken against everyone involved, including the former prime minister, former principal secretary to Prime Minister Azam Khan, and senior ministers, after it was revealed in a handout distributed following the Friday huddle that a copy of the cypher had “gone missing” from the Prime Minister House records.

The handout released earlier stated that “the cabinet committee will include of the representatives of the coalition parties in the government, together with ministers.”

The Official Secrets Act of 1923 was violated and the theft of diplomatic cypher records was described as a “inexcusable offence” in the presentation.

Ishaq Dar, the minister of finance, claimed earlier this week that the former prime minister Imran Khan is fully to blame for this entire farce, he declared, adding that failing to resolve this matter in its entirety would constitute another constitutional breach.

He added that the cabinet had looked at every possible angle in this regard. Dar said, “If we don’t follow the constitution all the way to the conclusion, we will dishonor our constitution.” 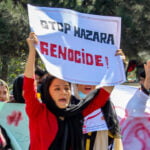 After the Kabul explosion, Afghan Women Protested Against Hazara ‘Genocide’
Next Article