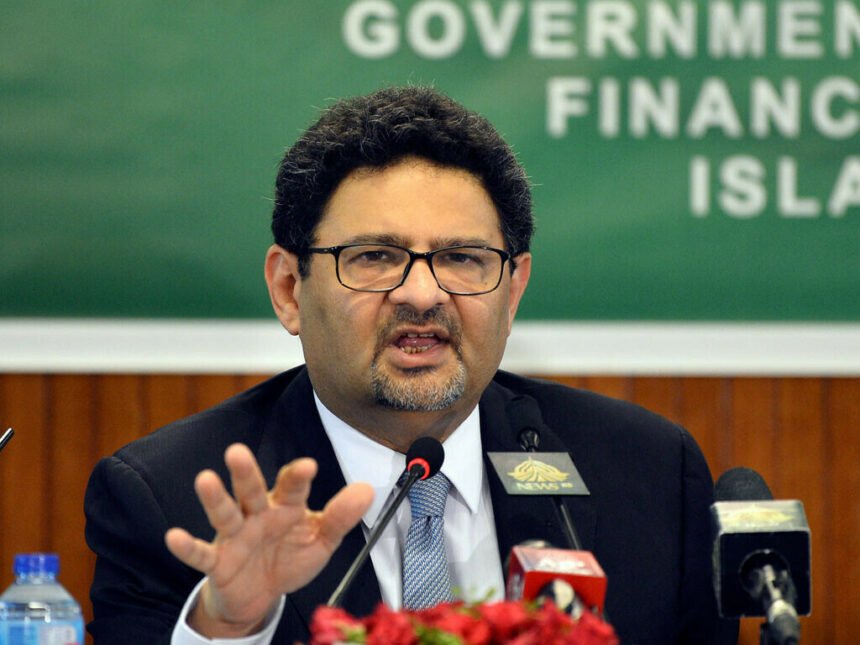 But he insisted that what the previous PTI administration did to the nation was “unforgivable.”

Shaukat Tarin, the head of the PTI and a former finance minister, had tweeted about the PML-alleged N’s doublespeak, to which Ismail responded.

“We were accused of violating IMF requirements. Miftah sahib claims that they did not wait to announce the fuel rates till they had received approval from MDs IMF blatant doublespeak tweeted.

Ismail replied that the PTI leadership had in fact broken the terms of the IMF deal.

“You committed to a 17 percent increase in sales tax but a 0 percent reduction. You promised to raise the petrol charge by Rs. 4 to Rs. 30 per month, but you reduced it to zero. Despite your agreement not to grant amnesty”. He made this statement about the previous administration’s decision to temporarily freeze fuel prices.

Ismail stated that the subsidy was “unfounded and unsustainable” and that the PTI nearly put the nation into bankruptcy. He continued by saying that, while serving as finance minister, he had visited the IMF and prevented the nation’s default.

He argued that “it would be unwise not to increase PDL this month without IMF agreement, but what PTI did to our economy was unforgivable.”

To collect Rs855 billion during the current fiscal year, the government was required to gradually raise the PDL on petroleum products to a maximum of Rs50 a liter under the terms of the agreement with the IMF.

The previous PTI administration agreed to a PDL rise of Rs 5 a month on gasoline and high-speed diesel till it reached Rs 50 in January for gasoline and Rs 25 in April for diesel.

However, on March 1, the former prime minister reduced the PDL to zero before being dismissed. In response to rising global prices, the PTI government not only cut gasoline prices by Rs 10 per liter but also froze them for the following four months.

The coalition administration led by the PML-N delayed raising the prices after taking office in April. However, the government has begun raising the prices to the IMF agreement since May 15. The government of Pakistan had asked the IMF managing director for a three-month freeze on the PDL and fuel costs for power while it struggled with the flood crisis.

Today, IHC will resume the hearing on Imran Khan’s contempt case
Next Article 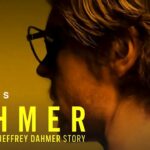