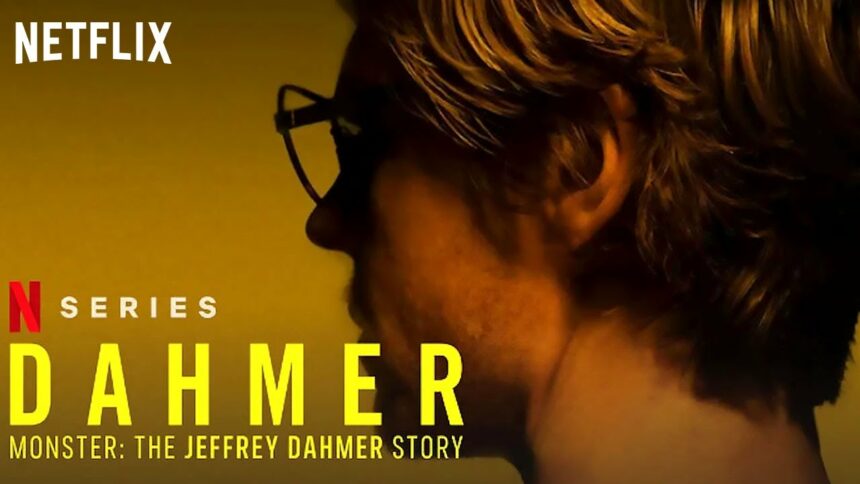 The serial murderer Jeffrey Dahmer’s life and murders have been retold twice in the past five years alone, with Monster: The Jeffrey Dahmer Story being the third time in the previous 20 years. Jeremy Renner portrayed My Friend Dahmer on the big screen 20 years ago; in 2017, Ross Lynch performed the same part. Ryan Murphy and Ian Brennan’s limited series Monster, which stars Evan Peters and tells the story of Jeffrey Dahmer once more, is currently available on Netflix.

From his pursuit of the 17 young men he killed, which he did, to his final capture and trial, the show follows Dahmer. The limited series debuts at a time when the demand for true crime media is at an all-time high. This need is reflected in everything from innumerable true crime documentaries to comedies like Only Murders in the Building, which point to and laugh at our obsession with true crime.

Monster has been one of the streamer’s most-watched shows since its September 23 debut, and criticism of the show has increased alongside its success. Critics have questioned the need to rehash the subject of a serial murderer who primarily targeted Black and brown young men. The topic of systemic racism has received a lot of attention as a result of Dahmer’s continued murder of men. The series has also drawn criticism from some relatives of Dahmer’s victims who claim it has retraumatized them. The series also drew criticism as Netflix labeled it as “LGBTQ” content (as drama over this choice arose on TikTok, Netflix quickly removed the label).

Online outrage is nothing new, but the premiere of Murphy’s new limited series has made it one of the most controversial shows to be released in recent years. Here’s all you need to know about the show and its response.

It received mixed reviews from critics. Variety and Vanity Fair gave it more critical reviews, whilst Vulture and The Hollywood Reporter gave it more positive reviews. The program recently scored 45/100 overall on Metacritic. Regardless of the negative reviews, it gained popularity quickly: according to Netflix’s Weekly Top 10, “Monster: The Jeffrey Dahmer Story debuted atop the English TV List with 196.2M hours seen, making it the most viewed title [in its first week].” In 92 countries, it was among the top 10 streamers.

Almost soon after its release, the show was met with criticism. Rita Isbell, the sister of Errol Lindsey, one of Dahmer’s victims, is most notable among its critics. At the killer’s 1992 sentencing, Isbell also delivered an intense victim impact statement. She explained in a personal essay she wrote for Insider that she viewed a portion of the performance and was “bothered.”

Isbell’s declaration was reenacted for dramatic effect in the production, and actress DaShawn Barnes played her. “The woman responded, “I never received any contact regarding the show. “Netflix ought to have gotten our consent or inquired us how we felt about coming up with it. I wasn’t questioned in any way. They just did it.” But, Isbell said, “I’m not money-hungry, and that’s what this show is about, Netflix trying to be paid.”

In a trending tweet, her cousin Eric Perry expressed his disapproval of the show.

Peters said in a Monster promotional video that the show aims to showcase the accounts of Dahmer’s victims. “The Jeffrey Dahmer Story is what it’s called, yet it’s not only about him and his history: Because of racism and homophobia, society and our system consistently failed to put a stop to him,” Peters said, “It’s just a terrible story.” There will be further debate on when and how to communicate terrible stories. But Isbell’s statements serve as a reminder that these stories are about far more than TV shows—they affect real people. She remarked, “It brought back all the feelings I had at the time.”

As for how Netflix labeled the show on its page, that issue also sparked controversy. The genres “Horror,” “Ominous,” “Dark,” “Vintage crime,” “Psychological,” and “LGBTQ” were all applied to Monster. Many Netflix users were surprised to see a show that exposes the horrible killings of queer men being marketed as an “LGBTQ” show when lighthearted series like Heartstopper, Sex Education, and AJ and the Queen are often put under the “LGBTQ” label.

In a viral TikTok video one of the audiences asked, “Why would Netflix tag the Jeffrey Dahmer documentary as LGBTQ?” The representation we’re looking for is not this, even though it is technically true.

Later, the tag was taken off, while Netflix made no official comment. When the streamer is removed the tag is unknown. 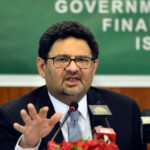