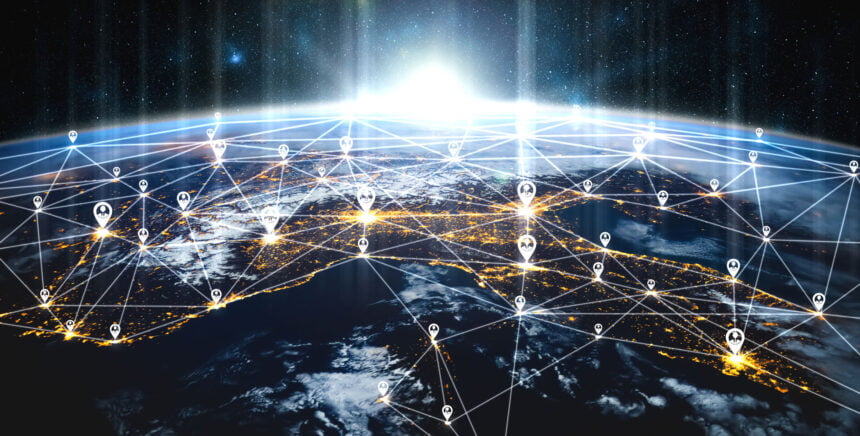 According to experts, providing the country’s rural residents with internet connection has ushered in the next phase of the technology cycle, which is the demand for high-quality information.

Nearly half of the rural population is already online, according to a study titled “Unlocking Digital in Rural Pakistan” that Google and Kantar undertook. This is a significant milestone for a country with over 210 million citizens, approximately 60% of whom reside in rural areas and lack access to some of life’s most basic essentials. For instance, the World Bank estimates that 64% of the people living in rural areas of the nation lacks access to clean drinking water.

Farhan S. Qureshi, the Google country director for Pakistan, Sri Lanka, and Bangladesh, stated that  “Research shows that some 62% of Pakistani internet users, aged between 18 years and 24 years, watch YouTube once a month or more. The same study also found that 48% of the population living in the rural areas are now online and YouTube was popular among 78% of them.”

He continued by saying “55% of the content created by Pakistani YouTubers was watched abroad.”

Noman Ahmed , CEO of Si Global, stated in a statement to the media that  “The number of Pakistani people surfing the web in recent years has increased and people in the rural areas are also taking advantage of the internet, but still there is a lot to be done.”

“It might now be helpful to encourage people from our rural areas to start their own channels to educate people in areas of their expertise – for instance, a farmer who successfully harvests his desired amount of grain may earn an additional income by sharing his experiential knowledge with the world. For this, it is important to educate the masses about the benefits of using social media platforms,” he remarked.

“YouTube’s algorithm still has a long way to go with regards to quality control. Even though YouTube Kids was created in 2015, and purported to provide safe content for young children to watch, Bridle (2017) found both human-created and bot-created content that used child-friendly characters such as Peppa Pig and Marvel superheroes and placed them in extremely violent and disturbing situations,” he emphasized.

“Although YouTube is toughening its approach to policing content for children, with 400 hours of videos being uploaded to YouTube every minute, vetting malicious content is proving to be difficult,” stressed the Si Global CEO.

Muhammad Ammar Hassan, the chief marketing officer for Daraz, said that YouTube was among the most successful online advertising networks. ,“With its increasing penetration in rural areas especially, it has helped Pakistanis become more e-commerce savvy,” he argued.

“The numbers of our latest 11.11 campaign are a testament to this. Around 51% of the orders we received were from outside of Karachi, Lahore and Islamabad (KLI) while almost 40% of our sellers belong to semi-urban areas,” Hassan claimed.

“The number of artists in Pakistan has risen so dramatically over the past several years that there are over 5,400 Pakistani YouTube channels with more than 100K subscribers,” stated Marc Lefkowitz, Director of YouTube Partner Development and Management (APAC). That represents a 35% increase from the previous year. More than a million people subscribe to more than 350 of these channels.

“The platform intends to continue extending its support to Pakistani creators so they can pursue their passions and build careers in a responsible manner,” Lefkowitz asserted. 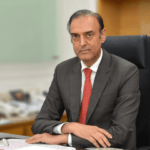 SBP: Pakistan will prepay its $1 billion bond on December 2
Next Article