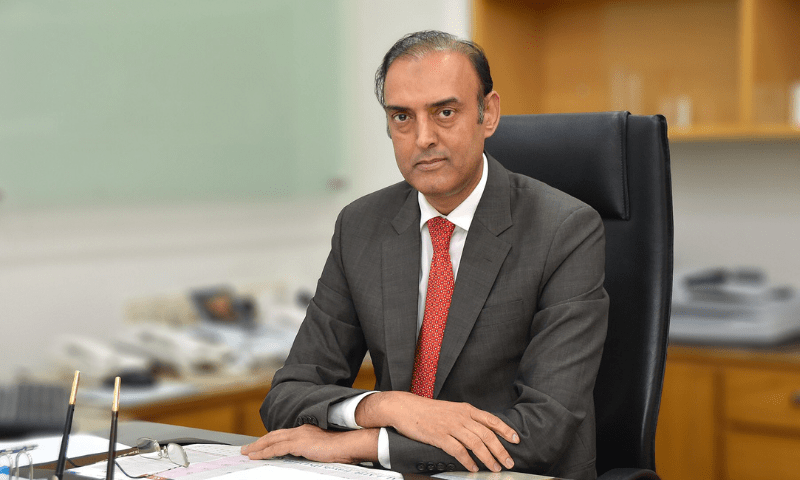 Given that Pakistan is recuperating from terrible floods that claimed more than 1,700 lives and are currently experiencing an economic crisis, there has been growing concern about its capacity to meet its obligations for external financing.

According to two analysts who were present, Ahmad stated that the bond repayment, which is due on December 5, is $1.08 billion.

To guarantee that the repayment would not have an impact on foreign exchange reserves, Ahmad stated that funding had been secured from both international and bilateral sources. On Tuesday, the Asian Infrastructure Investment Bank was anticipated to make a rapid infusion of $500 million, he added.

As of November 18, Pakistan’s reserves at the central bank were just $7.8 billion, which is hardly enough to pay one month’s worth of imports.

The number of reserves will depend on how well anticipated inflows and rollovers of debts from friendly nations pan out, but Ahmad stressed that he was optimistic reserves would be “far higher” by the end of the fiscal year in June 2023.

He stated at the meeting that he anticipated inflows from foreign lenders to enable timely fulfillment of the needs for external finance. Despite payments of $1.8 billion in November, he emphasised that reserves were stable.

The early completion of Pakistan’s flood recovery plan, according to the International Monetary Fund (IMF), is crucial for negotiations and ongoing financial assistance from multilateral and bilateral partners. This was stated earlier this week.

Even though the country is battling a filled with a mess of economic crisis with decades-high inflation and low reserves, Pakistan is currently in an IMF bailout programme that it started in 2019. However, a clear date for the ninth review to release crucial money is still pending.

In a surprising action earlier today, the SBP increased its key policy rate by 100 basis points to 16 % in order to prevent persistently high inflation.

Ishaq Dar, the finance minister, published an allegedly accurate infographic from Bloomberg regarding the likelihood of bankruptcy in developing markets.

He stated that the source had estimated Pakistan’s likelihood of defaulting within a year to be at a low of 10%, “as opposed to a highly dubious number of 93pc circulated by an unscrupulous local political leader a few days ago.” 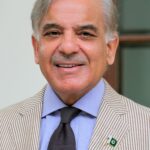 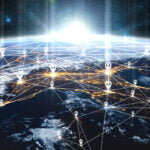