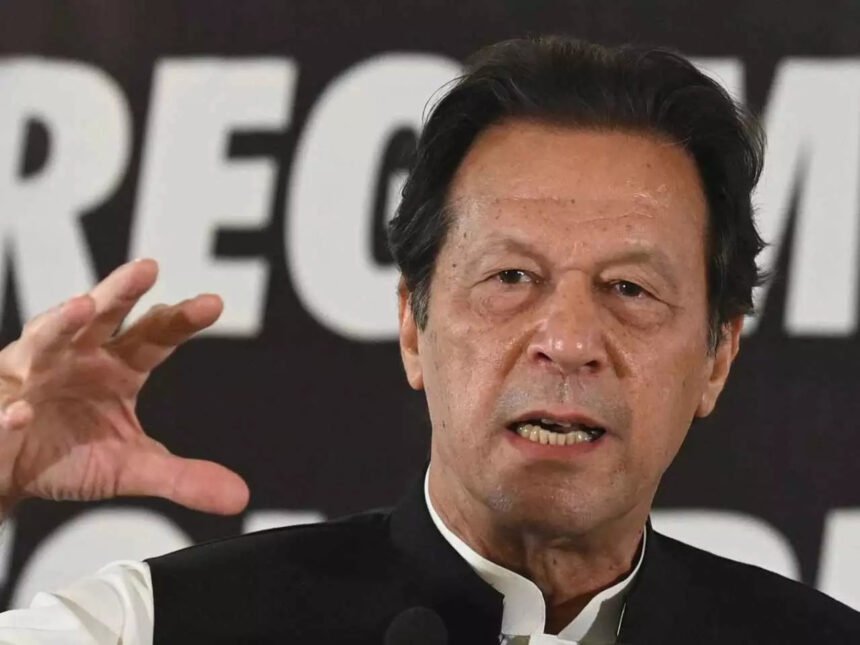 He added that he had spoken with PTI’s attorneys about the decision and that polls could not be postponed for more than 90 days after the dissolution of a parliament under the Constitution.

The anxieties that the country would implode will persist in this country until free and fair elections are held, he said.

Imran criticised the current administration, claiming that unemployment and inflation were on the rise, international confidence in the nation had declined, and as a result, investments had dried up.

He continued by saying that the administration, which is run by the Pakistan Democratic Movement (PDM), has no plans to boost the nation’s standing or economy and that they only came to power to obtain “NRO 2.”

The PTI leader poked fun at the ruling alliance, saying that all of their assets, including their businesses and children, are located abroad, and that they [the current rulers] are enjoying an opulent lifestyle as a result of plundering the country’s resources.

General (retd) Qamar Javed Bajwa was allegedly behind the plot to topple Imran Khan’s government through a motion of no confidence, according to Imran Khan.

“Who was responsible, and why?” Gen Bajwa is the one man who shouldered the blame. Because he was the army chief, I didn’t use to adopt his name. We didn’t want the army to receive a bad rap. We need a powerful army, he declared.

Imran Khan said that Gen. Bajwa was responsible for the plot. The elite believed Dar and Shehbaz were some sorts of geniuses who could manage the government more effectively than us, he remarked.

“The people backed PTI when my government was overthrown. After the motion of no confidence, our popularity grew even greater. They lost by-elections despite their best efforts,” he continued.