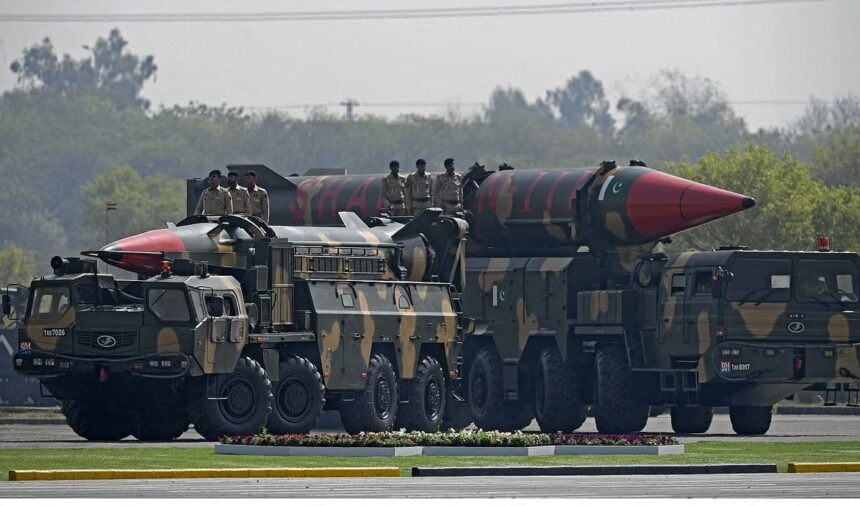 In his address to the First Committee of the United Nations General Assembly, which interacts with denuclearization and international security issues, Ambassador Khalil Hashmi stated that “nuclear disarmament obligations remain largely unfulfilled as evidenced by the constant shifting of goalposts towards additional non-proliferation measures.”

By creating exceptions and pursuing discriminatory policies, long-standing regulations continue to lose their integrity, according to Ambassador Hashmi, Pakistan’s permanent representative to the UN in Geneva.

”The military capabilities are assuming a force multiplier character as a result of growing weaponization and integration across nuclear, outer space, cyber, conventional, and AI (Artificial Intelligence) domains”, he said at the UN Headquarters in New York. “The build-up of arms in the strategic realm is on the rise,” he added.

He added that when nuclear threats increased, nuclear war was once again ” back within the realm of possibility.” He said that a few states appeared committed to maintaining the current situation for their sustained strategic advantage.

As a result, the Pakistani ambassador claimed that increasing strategic imbalances, military and political tensions, and nuclear threats exist.

As a result, the Pakistani ambassador claimed that increasing strategic imbalances, military and political tensions, and nuclear threats exist.

In an obvious allusion to India’s military buildup, Ambassador Hashmi remarked, “Many of these troubling trends are manifest in South Asia where the largest state continues to be a net beneficiary of nuclear exceptionalism and discrimination in the application of international norms and legality.”

“It (India) remains a recipient of generous supplies of conventional and non-conventional weaponry, technology and platforms,” he further stated.

The fundamental principles entrenched in the first special session of the General Assembly devoted to disarmament, he continued, are that militarily significant states have a primary responsibility to pursue disarmament in an equitable and balanced manner and in a way that ensures that no independent nation or group of states obtains advantages over others at any stage and that these principles must be faithfully adhered to and implemented if the goal is to be achieved.

According to the ambassador, Pakistan also underlined its demand that talks on a thorough Nuclear Weapons Convention start right away.

The Conference on Disarmament (CD) agenda item that has been around the longest is a proposal for a negative security assurance (NSA), he claimed. According to Pakistan, the time is now for treaty negotiations since it has the ability to significantly improve the climate for fostering confidence and reducing tensions. 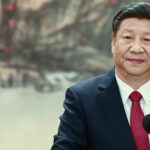 XI Jinping announces, China would never give up its right to use force against Taiwan
Next Article 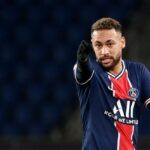