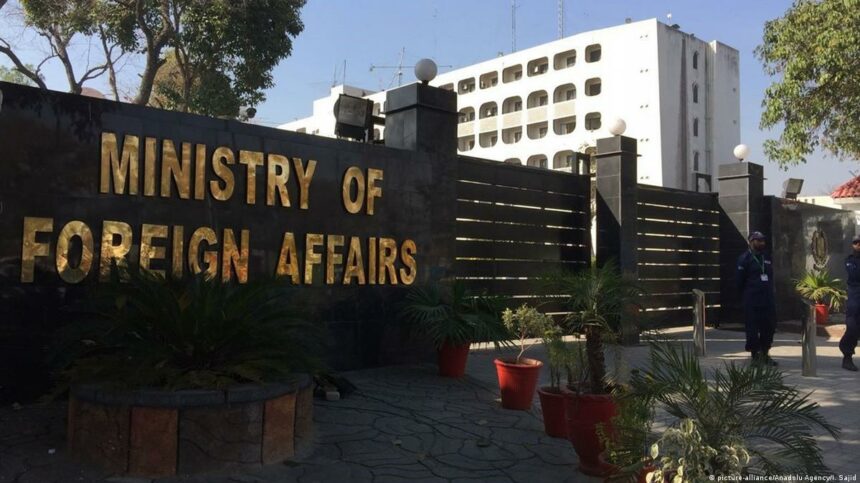 A package of uranium was discovered at London’s Heathrow Airport, but the Foreign Office (FO) on Thursday denied accusations in UK media that it was from Pakistan. The allegations were “not factual,” the FO official said. A “very small quantity” of uranium was discovered in a package that landed at Heathrow Airport last month, according to information released by the British police on Wednesday. They stated that it didn’t seem to be connected to any immediate danger or public health risk.

Officials also asserted that, contrary to what the British media has reported, the shipment did not originate in Pakistan and that there was likely foul play involved in claims that the shipment had been booked out of Karachi.

“No official information to such an effect has been shared with us.”  When questioned about accusations in the British media that the recovered material was from Pakistan, Foreign Office spokesperson Mumtaz Zahra responded, “We are confident that the reports are not factual.

It has been discovered that the cargo package landed at Heathrow Airport Terminal 4 on passenger flight WY 101 of Oman Air, which touched down on December 29 in the evening. UK officials believe the box was checked in as cargo when the plane took off from Pakistan and made a stopover in Muscat, Oman.

When the package arrived, standard airport scanners picked it up, alerting Border Force authorities to examine the contents. The alleged uranium was “hidden within metal bars” and was included in the container along with waste metal.

Smith, a spokesperson of Scotland Yard stated that the organisation would keep investigating every avenue of information to make sure this was unquestionably the case. 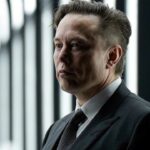 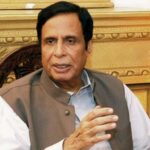