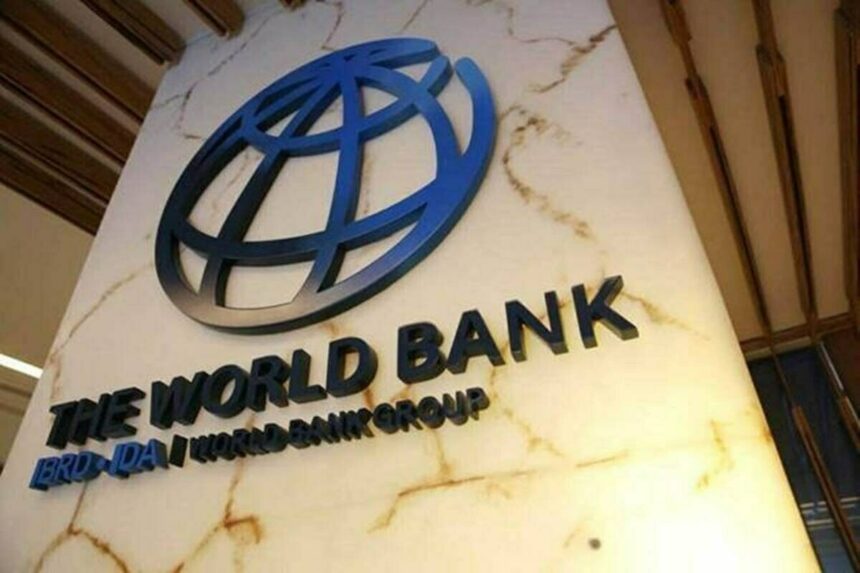 According to a press statement from the Ministry of National Food and Security, the World Bank (WB) said on Wednesday that it was preparing to give Pakistan $1.3 billion for an emergency, agricultural, and housing relief following this year’s devastating floods.

After receiving board approval at the international lender’s meeting in December, the money will be made available.

Additionally, the World Bank has agreed to lend the nation money to subsidise urea for farmers who have been harmed by the floods.

The event happened after a meeting between Federal Minister for National Food Security and Research Tariq Bashir Cheema and World Bank Regional Director for Sustainable Development John A Roome.

Cheema informed the team that the farming community had suffered enormous losses as a result of the recent floods and rain.  He stated  ”We are trying our utmost to provide relief and assistance to poor farmers and help them in rehabilitation.”

The minister acknowledged the assistance provided by the World Bank for flood relief and the rehabilitation of the affected farmers but added that because the natural disaster was unforeseeable, the farmers needed assistance to recover and resume their normal lives.

Additionally, he pointed out that the National Flood Response Coordination Centre (NFRCC) has created a digital application that might assist in getting information to farmers.

Cheema, however, stressed the importance of improving cooperation between the federal government, provincial governments, the World Bank, and other stakeholders to support the needy as soon as possible.

Additionally, he promised the ministry would fully support any projects and programs the World Bank would be implemented in Pakistan. He claimed that providing aid to the farming community and providing relief will contribute to achieving food security.

The World Bank had earlier this month said that it will give Pakistan more than $3 billion for the construction of energy-related infrastructure. 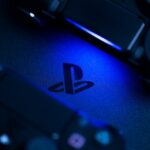 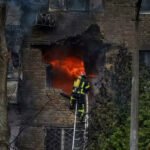 After NATO and Warsaw’s statements that the missile which struck Poland was an accident, tensions have de-escalated
Leave a comment Leave a comment