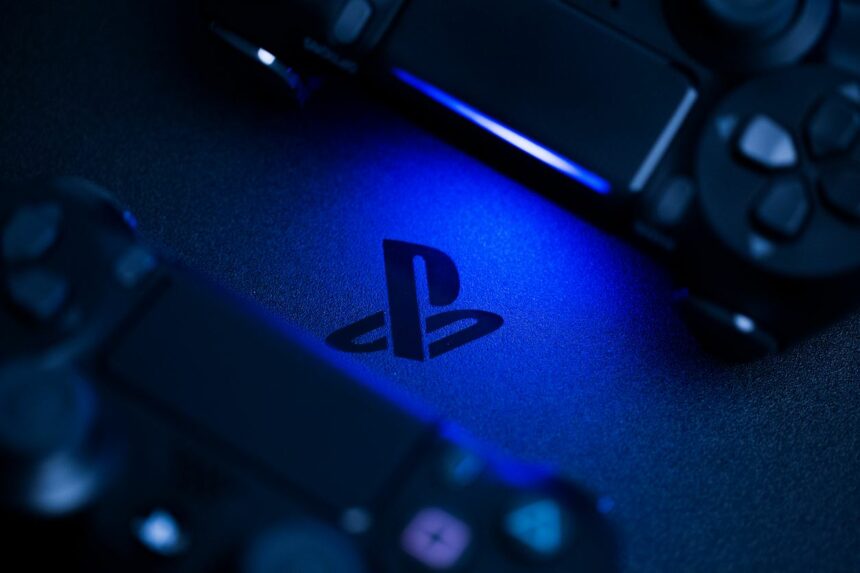 Sony recently filed a patent indicating that it is considering using NFTs and blockchain technology in its games. The patent was filed last year and published on Thursday, according to Video Game Chronicle.

The system covered by the patent allows for the tracking of gameplay that is based on assets as well as the creation, use, modification, and transfer of digital assets within gameplay.

The systems and technologies could be used to validate the authenticity of NFTs generated by players. Assets created by gamers and content creators can be bought, sold, or rented by players.

Even though it’s unclear whether Sony will use the patent, the filing shows that the company has thought about the idea in the past. 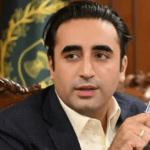 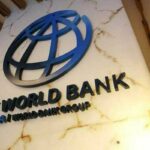 Pakistan to receive $1.3 billion from the World Bank for emergency, agricultural, and housing relief
Leave a comment Leave a comment