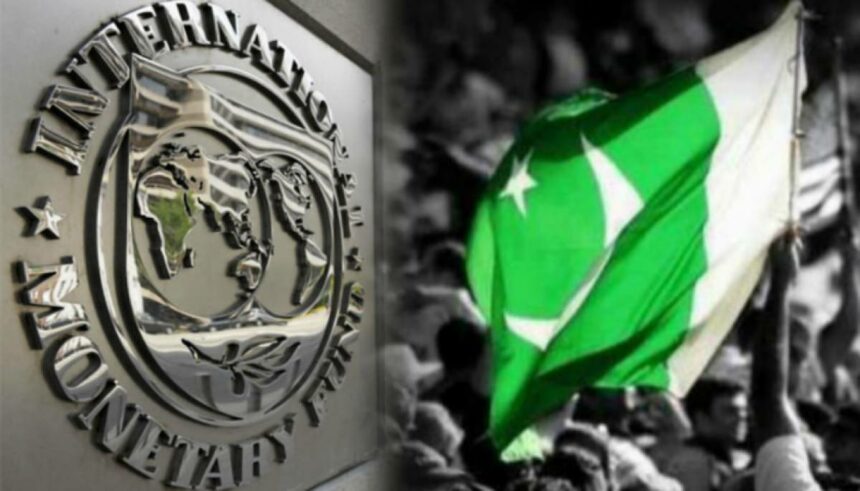 According to Esther Pérez Ruiz, an IMF spokeswoman in Islamabad, “Policy agreements made by the Pakistani authorities as part of the Seventh and Eighth review under their IMF-support program continue to apply.”

She further added when the assessment report for damage is made public, the policy talks will begin in the coming couple of weeks. The conversations centered on how to prioritize aid to people impacted by the floods while keeping microeconomic stability.

The IMF’s statement follows Finance Minister Ishaq Dar’s decision to avert a policy of monthly price increases through new levies to ensure increased revenues as agreed with the IMF. Dar took over as finance czar from his party member Miftah Ismail last week. He reduced the prices of all petroleum products for the next two weeks by about 5%.

Dar argued that adding more taxes was foolish when people are already tackling the devastating floods that killed at least 1600 people and caused almost $30 billion in damages.

Regarding any possible objections from the lender, he stated, “I have dealt with the IMF for the previous 25 years; I will deal with it.”

Dar made his statement in reaction to criticism from his previous, who called the decision to lower levy without first receiving agreement from the IMF “irresponsible.”

Dar’s response was to tell Ismail not to worry because he knew how to handle the foreign loan.

“Perhaps Miftah Sahab was at ease” in burdening the public. However, I have dealt with the IMF for 25 years. I am the first lowly individual to have finished an IMF program. He while speaking in an interview on Geo News taunted that neither Miftah  Sahib nor someone else should be worried about this, as it is among me and the IMF.