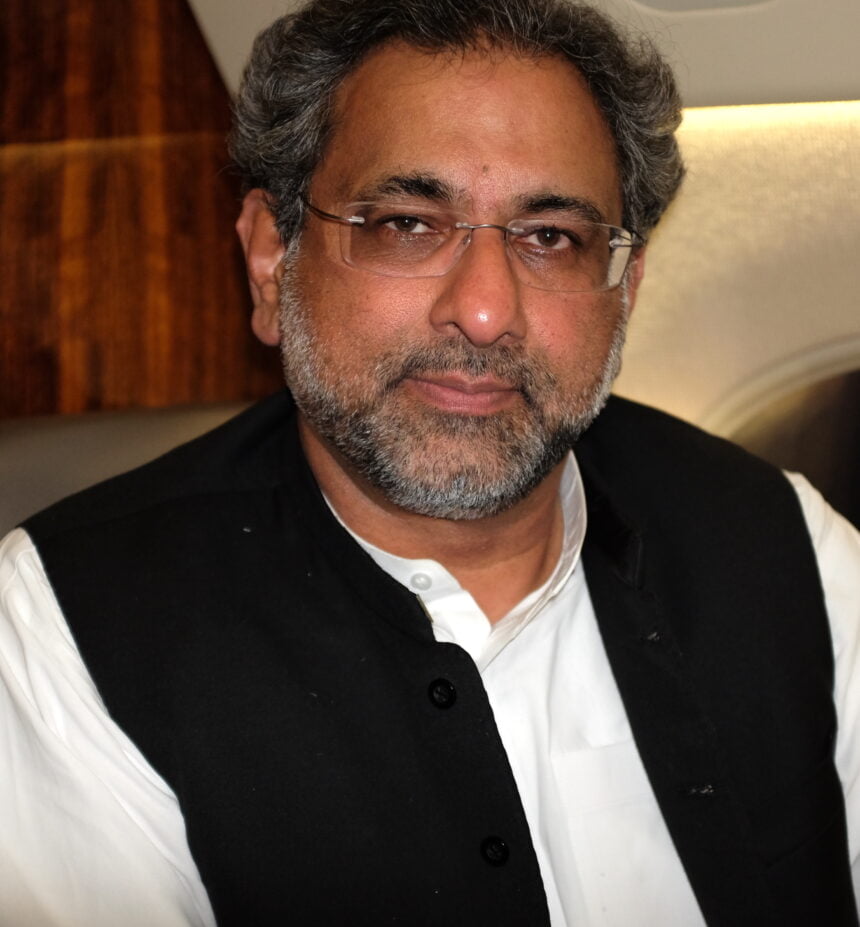 Today, Abbasi responded to a query from a reporter during a joint news conference by saying, “The atrocities done to Mian Nawaz Sharif Sahab we talk about Mian Nawaz Sharif coming to the country but we should also remedy those injustices and those inequities are quite visible.”

Along with other well-known political “mavericks,” like former finance minister Miftah Ismail and former senator Mustafa Nawaz Khokhar, the PML-N leader has been organising a series of nonpartisan discussions on the nation’s current political and economic concerns.

On Saturday, Aslam Raisani, a former federal minister, Khawaja Muhammad Hoti, Farhatullah Babar, and Khokhar Raisani were among the other luminaries who spoke at an event called “National Dialogue on Re-imagining Pakistan” in addition to Abbasi, Ismail, and Khokhar.

The former prime minister asserted that “today’s politics is the name of retribution,” and added that because politicians are preoccupied with disparaging and attacking one another, the political system is unable to address the issues facing the populace.

Political unrest and economic instability, in Abbasi’s words, “won’t alleviate the concerns of the people.”

He continued by saying there was no “magic cure” for the economy and that the nation needed political stability.

The PML-N leader stated, “I am not here to justify my party and the government, but the issues of the last 20 years cannot be handled in eight months.”

Miftah Ismail, a former finance minister, said at the news conference that Pakistan must pay back the $21 billion in loans.

He continued, “We need to concentrate on improving the agriculture sector in the nation.

The leaders of the PML-N have been holding unbiased discussions on Pakistan’s current political and economic predicament.

At a seminar called “Reimagining Pakistan,” which was organised by the head of the Balochistan Peace Forum (BPF), Nawabzada Haji Lashkari Raisani, the leaders also discussed Balochistan’s problems. The seminar’s goal was to discuss how to open the door to a political resolution of the country’s and the province’s problems.

They “tried to communicate the difficulties of Balochistan to the political leadership of Pakistan,” according to Nawabzada Lashkari Raisani, who spoke at the event.

He had urged that the charges against the leader of the Haq Do Tehreek (HDT), Maulana Hidayatur Rehman, and other prisoners in Gwadar be dropped.

He cited the most recent protests in Gwadar as an illustration of a lack of communication, claiming that although the people of the port city requested their basic rights, the “state placed them into cells instead of giving them basic rights.” 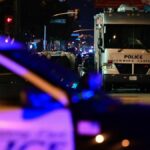