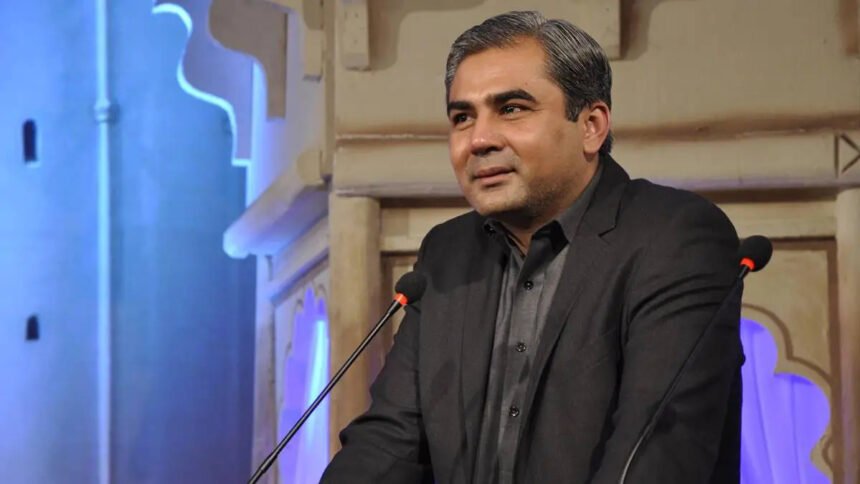 One of the two candidates proposed by Hamza Shehbaz, Naqvi, is the proprietor of a media outlet and is rumoured to be close to PPP leader Asif Ali Zardari.

Sikander Sultan Raja, the chief election commissioner (CEC), presided over the meeting where the decision was made.

The Punjab Governor Balighur Rehman received a separate letter to administer the oath to Naqvi, according to a news statement from the ECP. The notification of the appointment was also sent to Rehman.

The decision of the electoral body, which came after the government and opposition were unable to agree on the interim chief executive, appeared to start a new wave of debate in the nation.

According to a statement from the ECP, the meeting, which was presided over by Chief Election Commissioner Sikandar Sultan Raja, unanimously decided to name Naqvi as the interim chief minister of Punjab.

In the meantime, the ECP sent a letter to the province governor requesting that the oath be administered to Naqvi.

As a result of the lack of agreement, the issue was sent to the electoral body by Clause 3 of Article 224-A of the Constitution.

Among the 15 individuals present at the speciation meeting of the electoral watchdog were ECP Secretary Umar Hameed Khan, Special Secretary Zafar Iqbal Hussain, and directors generals and additional DGs of the pertinent departments.

Fawad Chaudhry of the PTI remarked that the commission “never failed to disappoint” in response to Naqvi’s appointment.

He stated, “We condemn the choice to nominate a contentious individual such as Mohsin Naqvi as the chief minister,” and added that there was no other course of action besides public protests.

He urged party members to get ready and said that party chief Imran Khan would lead a large campaign.

Asad Umar, the secretary general of the PTI, claimed that selecting Naqvi as the interim chief minister amounted to making fun of the Constitution. He declared that the PTI would contest the ruling and voice its opposition to it. 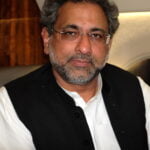 Politicians and establishment to blame for the current state of affairs: Abbasi
Next Article 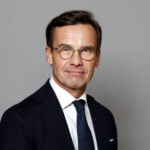